The Nigerian Civil Aviation Authority, (NCAA), yesterday said the federal government is yet to be officially informed about the United Arab Emirates (UAE) lifting travel ban placed on Nigeria. 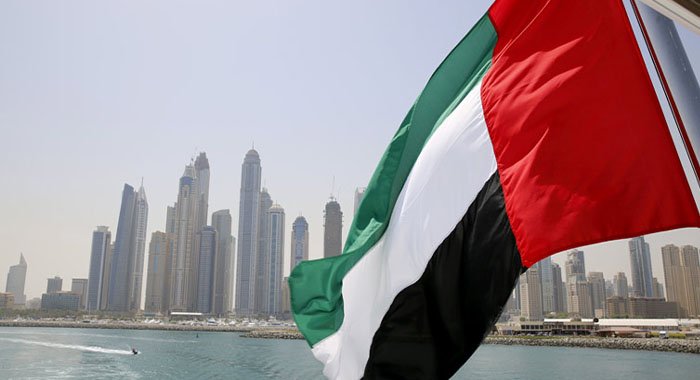 Recall that on Thursday, UAE aviation authorities tweeted that flights can resume between Nigeria and UAE from Saturday. Following the lifting of the ban, the Dubai-based airline, Emirates, announced the resumption of flights to five countries immediately from Saturday without mentioning Nigeria.

However, speaking to newsmen, the NCAA Director-General, Capt. Musa Nuhu, said the Emirates Airline cannot operate in the country until it officially communicates to Nigeria.

Capt. Nuhu stated that since the issue is country-to-country, the lifting of the restriction would have to pass through a diplomatic channel. He, however, confirmed that Emirates Airlines Country Manager communicated the decision to the agency on Thursday.

According to him, flights between Nigeria and the UAE are through the bi-lateral Air Service Agreement (BASA) between both countries.

He said the Presidential Steering Committee on Covid-19, in conjunction with the Ministry of Aviation, would decide on the official letter as soon the UAE authorities communicate with Nigeria.

He also disclosed that Air Peace is to decide whether it wanted to fly into Dubai or Sharjah Airport, but that the Authority will support the airline.

The NCAA boss revealed that Nigeria restricted Emirate airlines to Abuja airport because of their unfair treatment meted out to Air Peace in their country.