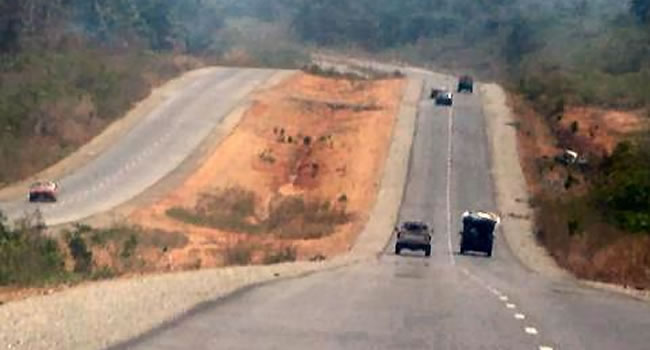 The blockade took place around Sabon Gayan village, about 7 kilometres to Kaduna town.

The Kaduna Sector Command of the Federal Road Safety Corps, (FRSC), confirmed the incident, saying its operatives were working to ensure the road was free for motorists.

FRSC Commander, Hafiz Mohammed, also advised travellers heading for Kaduna from Abuja still in the Federal Capital Territory to avoid the road considering the implication of travelling at night.

A former Senator representing Kaduna-Central senatorial district, Senator Shehu Sani, had tweeted about the incident, It reads; “Trailer drivers blocked Kaduna-Abuja highway now. Many are stranded for whatever reason they did that the issue should be resolved knowing security implications of gathering such number of people in one place”.

Mohammed, said his officers, alongside policemen, are trying to clear the road.

According to him, “The road is blocked, and you know most people in this country are lawless; so we are here trying to clear the road which may take time”.