The Muslim Rights Concern group, (MURIC), has joined Borno State governor, Babagana Umara Zulum, in appealing to the Buhari-led administration and the Nigerian Army to do everything possible in assisting the state government in resettling and reintegrating Boko Haram insurgents and ISWAP fighters who are surrendering. 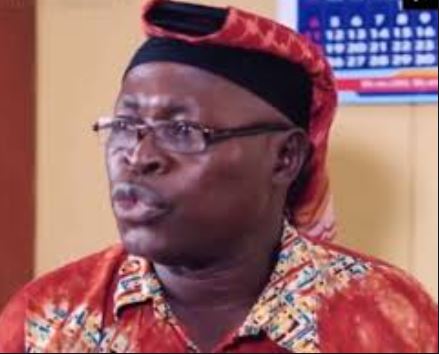 MURIC’s appeal was contained in a statement released by its Director, Professor Is’haq Akintola, on Thursday.

The Islamic group urged the Federal Government and the Nigerian Army to treat the returning Boko Haram and ISWAP terrorists like brothers newly found, adding that they should be trained in invocations that can enable them to cater for themselves and their families in the future.

The statement partly read: “We lay emphasis on the fact that peace-making is cheaper than fighting wars while meaningful development and growth can only occur in a peaceful environment. FG should therefore go all out in ensuring that its deradicalizing process is accompanied by stomach infrastructure and economic resettlement.

The group reminded both the FG and the Nigerian Army that it is more important to win the war than to win the battle. Battles are won in trenches, but the war can only be won in the minds of men. Only a swift, effective and meaningful resettlement of remorseful Boko Haram insurgents and ISWAP fighters can win the real war. 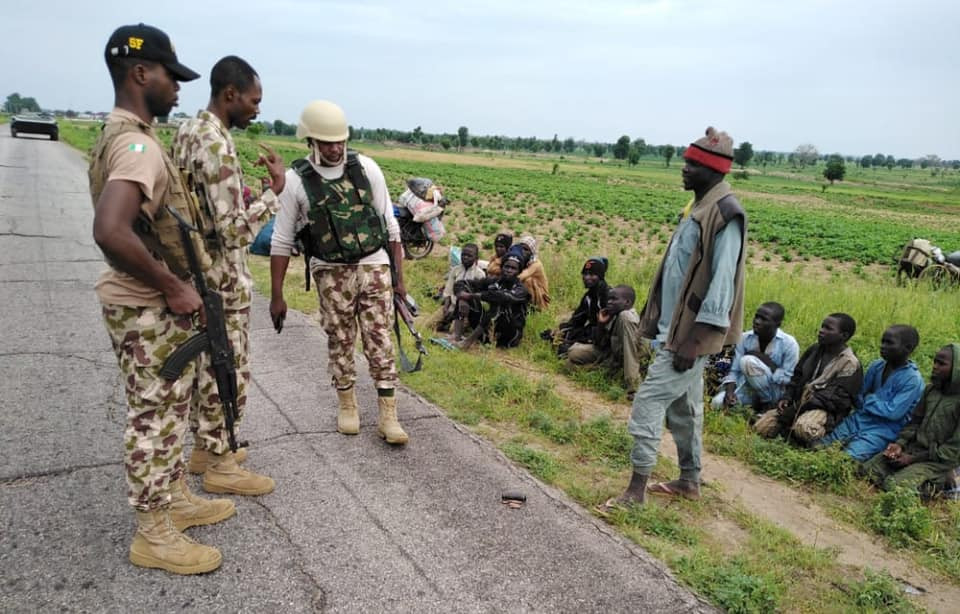 “Boko Haram insurgents and ISWAP fighters who are surrendering should be resettled and trained invocations that can enable them to cater for themselves and their families in future. Quick and meaningful resettlement will encourage the remaining insurgents and fighters to embrace peace”.

MURIC also appealed to the civilian population in Borno to manifest a spirit of accommodation and integration of remorseful insurgents and fighters.