The terrorists who were said to have came in their numbers were met by superior firepower of the security stationed at the institute forcing them to retreat in disarray.

The management of the institute commend the troops for their gallantry during the attack and commiserate with families of the fallen staff.

It assured the general public that the Instititute remains 100% operational as security has been beefed up in the general area. 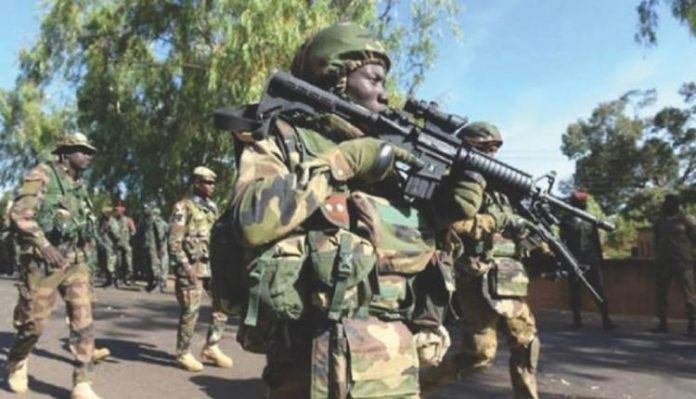