Renowned Islamic cleric, Sheikh Ahmad Gumi, has called on the President Muhammadu Buhari-led administration to be mature in accepting criticisms. 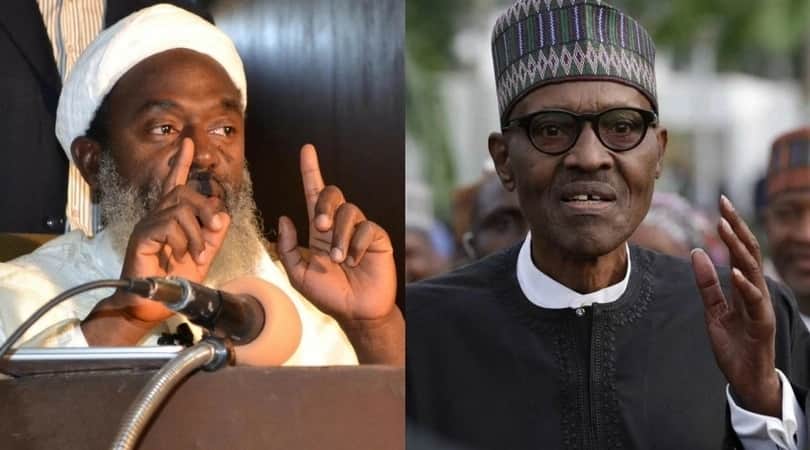 Gumi made the call on Saturday, while reacting to the ban on the micro-blogging and social networking service, Twitter, by the Federal Government.

Speaking with newsmen, the cleric said the Buhari-led government should “have a wide chest” in accepting criticisms from Nigerians.

Recall that the Minister of Information and Culture, Lai Mohammed, had announced the Federal Government’s suspension of Twitter’s operation in the country because Nigerians were using the platform for activities that threatened the country’s existence. 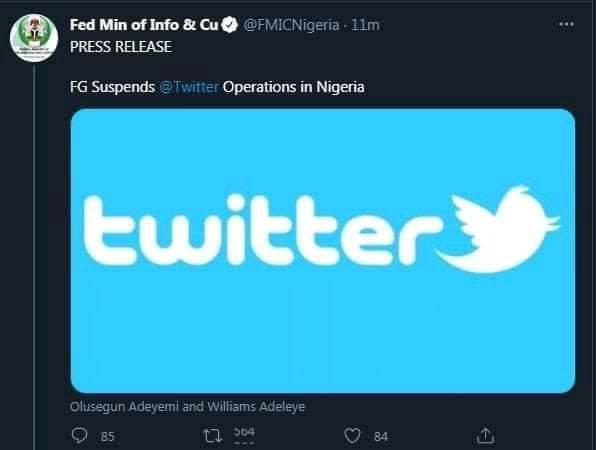 Twitter was banned less than 72 hours after the micro-blogging site deleted a war inciting tweet by the President.

Reacting to the ban, Gumi warned that the Nigerian government cannot fight the media, stressing that social media platforms have allowed both the government and the citizens to always state their sides on issues.

Hours after this suspension, Twitter has deleted a post made by the leader of the proscribed Indigenous People of Biafra, (IPOB), Nnamdi Kanu, for ‘violating rules’ of the platform.

The tweet, which was made by Kanu on June 2, was no longer available on the IPOB leader handle as of Saturday evening.

The tweet seemed to have been made in reference to the Federal Government’s decision to take action regarding attacks on public buildings in the South-East, which have led to the killing of several security operatives.

In the post, Kanu had threatened government officials and said “any army they send to Biafraland will die there. None will return alive even if it means sacrificing my people”.