Ambassadors from the United States, United Kingdom, European Union, Canada and Republic of Ireland have told the Federal Government that they stand by their condemnation of the indefinite suspension of the micro-blogging platform Twitter by President Muhammadu Buhari.

The Ambassadors made this known yesterday at the Ministry of Foreign Affairs, in Abuja, when they heeded the summon of the Minister, insisting that the ban on Twitter by the Nigerian government violates freedom of expression of Nigerians irrespective of the government’s concerns that the platform was being used to perpetrate hate speech and criminality.

The Minister of Foreign Affairs, Geoffrey Onyeama, summoned them to explain the reason behind such allegedly brazen criticism of the Nigerian Government policy, following a joint statement they issued on Saturday condemning the ban on Twitter. 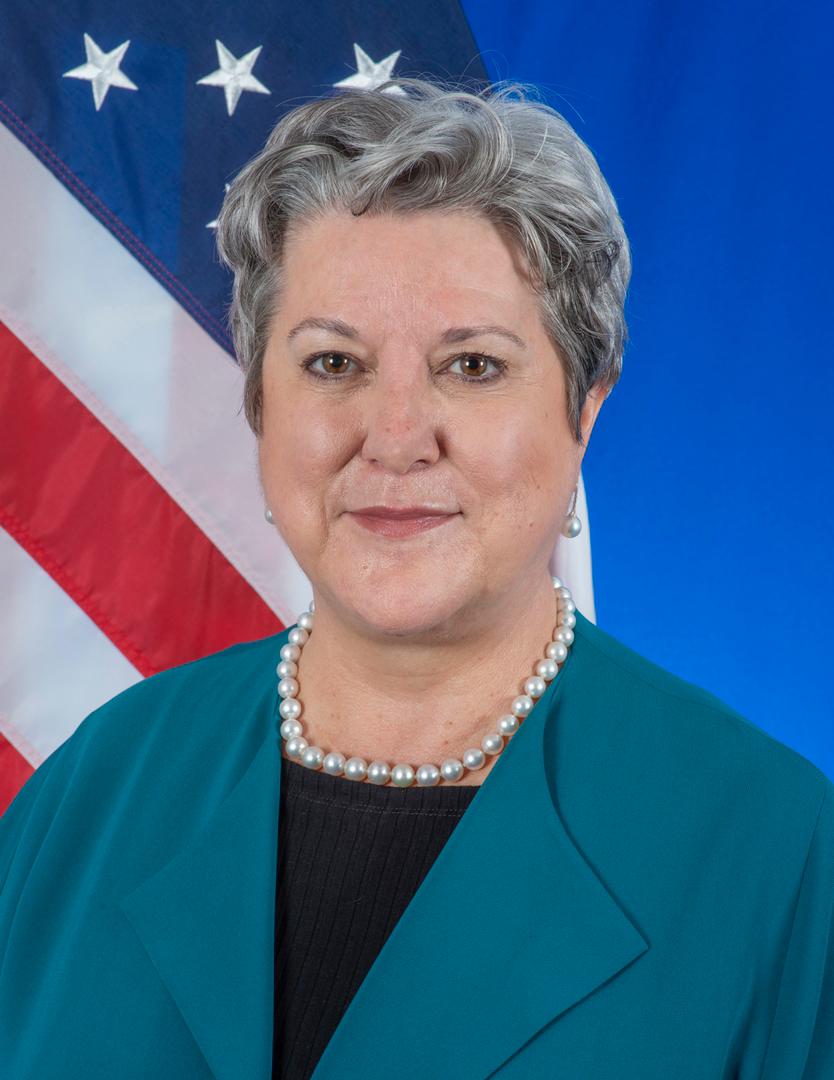 The US Ambassador to Nigeria, Mary Beth Leonard, speaking on behalf of the five envoys of the countries and their representatives after a closed-door meeting with Onyeama, told the Foreign Minister that access to social media by citizens is germane to freedom of speech which in turn is a prerequisite for democratic culture.

She further affirmed that it is actually in troubled times that there is the need for individual expression and open conversation and accountability.

The U.S Ambassador expressed optimism on the Federal government reaching a common ground as the Nigerian Government is locked in discussions with Twitter Inc.

Onyeama, who confirmed that the Nigerian government was in dialogue with Twitter, added that conditions may be given before the ban will be lifted. 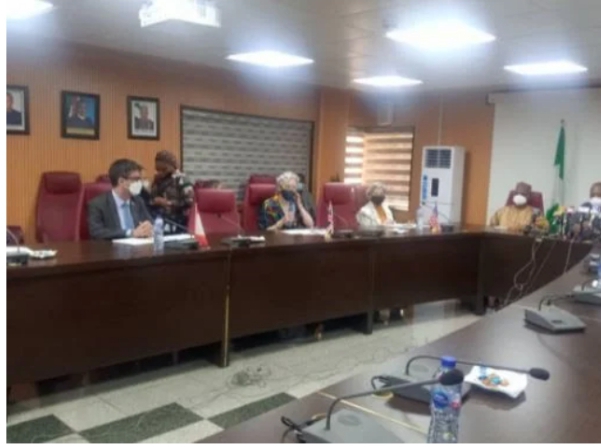 The Minister had earlier told the envoys that the Federal Government is not against the use of social media, but wanted to see it used for global good and responsible communications.

His words: “We know the power of words and when you have that kind of power to manage and facilitate communication to billion of people; it has to come with responsibility. So, we are taking this measure to see to what extent we can rebalance this media as forces of good and stop them being used as a platform for destabilisation and facilitation of criminality”.