The Federal Government on Tuesday confirmed that Twitter has formally written to seek for dialogue on issues leading to the indefinite suspension of its operations in the country. 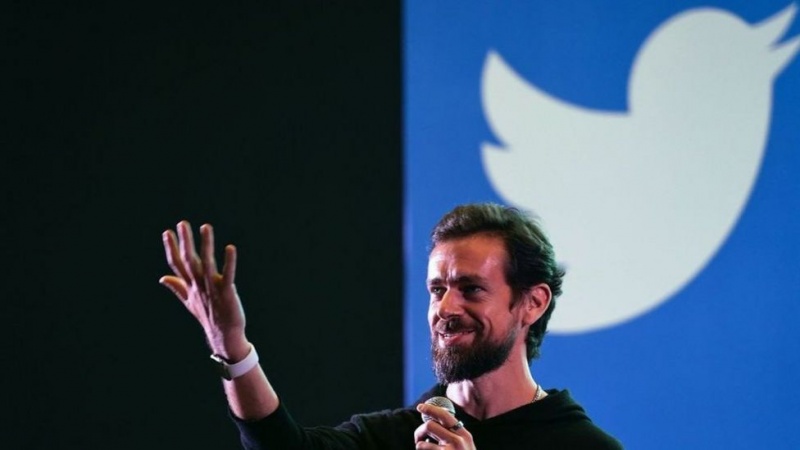 The Minister of Information and Culture, Lai Mohammed, confirmed this when he featured on “Politics Nationwide,’’ a Radio Nigeria call-in programme in Abuja.

The minister reiterated the government’s position that it would not tolerate any platform that would be used to destabilise the country. 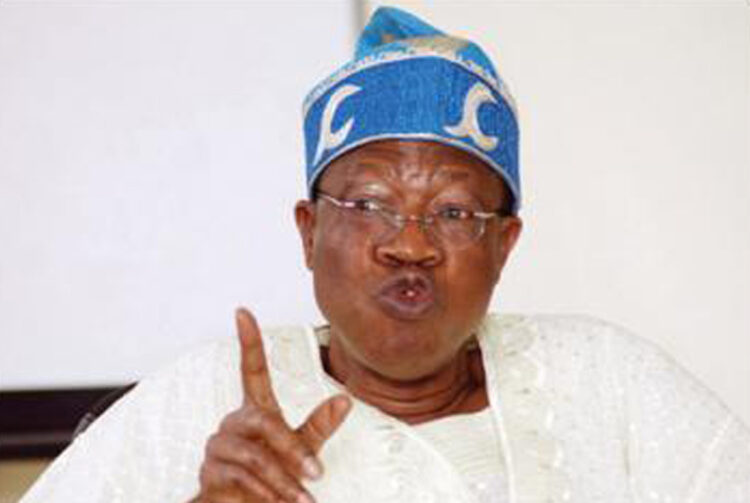 Mohammed said among other conditions for Twitter to resume operation in Nigeria, there must be an agreement as to what contents it could post.

He said Twitter and other platforms must also register as a Nigerian company, obtain license from the National Broadcasting Commission(NBC) and be guided by the rules of the licensing as well as pay taxes.

According to the minister, regulation of social media platforms is becoming a global practice.

He said most countries were just waking up to the fact that the platforms were becoming more powerful than even government and needed to be regulated.

The minister said that the UK initiated a new law that would make social media companies be fined up to 18 million pounds (about N10.8 billion) if they failed to stamp out online abuses.

He said Google was fined 220 million Euros (about N110 billion) on June 7 by French Competition Regulator for abusing its dominance in the online advertising market in France.

He said in compliance with the new online broadcasting rule of Turkey, Netflix and Amazon Prime Video had obtained licences from that country’s broadcasting authority.

Mohammed noted that regulation of social media was not synonymous with stifling press freedom, saying, “We must not confuse press freedom with irresponsibility”.

“There must be a country devoid of war before we can talk of freedom and a source of living”, he added.

Recall that the Federal Government, on June 4, suspended indefinitely the operations of the micro-blogging and social networking service in Nigeria.