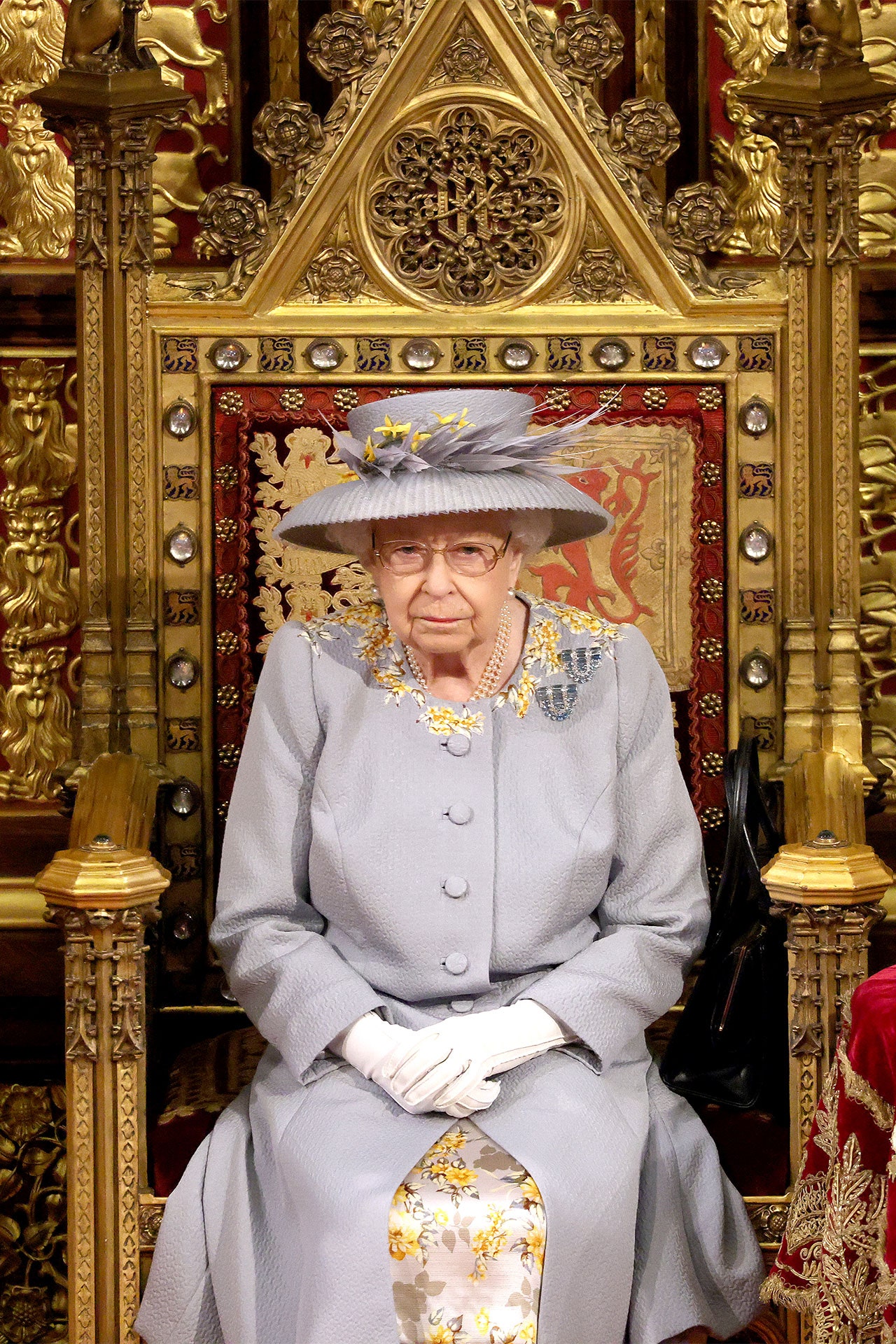 The British monarch, who was enthroned in 1952, died aged 96 and her death ends the longest reign in British history. In an issued statement, Buckingham Palace stated that “the Queen died peacefully at Balmoral Thursday afternoon. The King and the Queen Consort will remain at Balmoral this evening and will return to London tomorrow, (today)”.

For many in Britain, Elizabeth II was the only living monarch they had ever known, providing a serene and reassuring presence during times of national upheaval and change. During her reign, the Queen navigated the decline of the British Empire and delicately modernised the monarchy to fit contemporary culture – updating royal traditions.

At the moment the Queen died, the throne passed immediately and without ceremony to the eldest son and heir, Charles, the former Prince of Wales, 73, and heir to the throne since the age of three. Charles, who is now king, becomes King of the United Kingdom (UK) and 14 Commonwealth realms and will be officially proclaimed so at St James’s Palace in London as soon as practicably possible.

No official details have been released about what will happen over the coming days, but it is anticipated that the Queen will be given a full State funeral, as is traditional to mark the death of a monarch. It is also expected that her body will lie in State to allow the public to pay tribute. The King is expected to sign off the final plans in the coming days.

A period of national mourning has begun in the UK and is set to last until the funeral, which is expected to take place in about 10 days’ time. 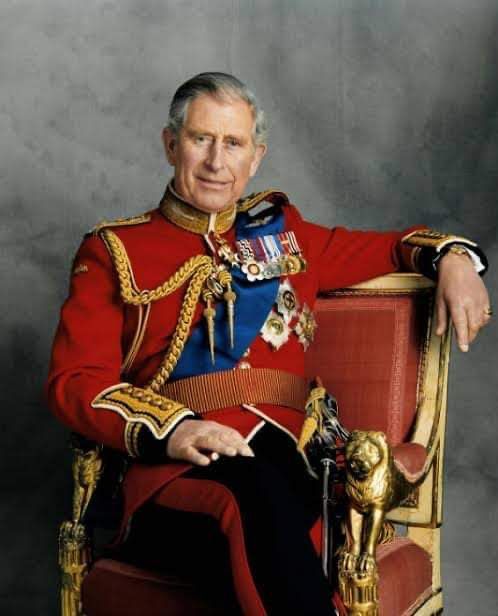 Hours after the death of his mother yesterday, Charles, Britain’s new king, released a press statement which stated, amongst others:  “The death of my beloved Mother, Her Majesty the Queen, is a moment of the greatest sadness for me and all members of my family. We mourn profoundly the passing of a cherished Sovereign and a much-loved Mother. I know her loss will be deeply felt throughout the country, the Realms and the Commonwealth, and by countless people around the world.

“During this period of mourning and change, my family and I will be comforted and sustained by our knowledge of the respect and deep affection in which The Queen was so widely held”. 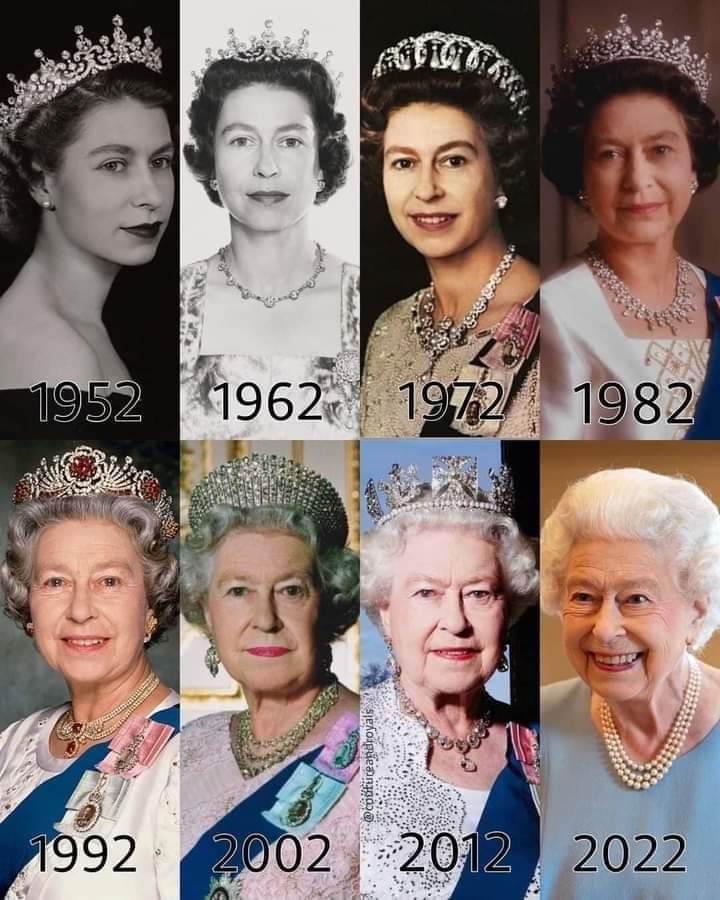 A Life of Service

–          Princess Elizabeth Alexandra Mary was born in London on 21st April, 1926. At the time, no one expected her to be Queen, as she was third in line to the throne behind her uncle and father.

–          During her record-breaking reign, she dedicated her life to serving her country and Commonwealth.

–          Princess Elizabeth became Queen in 1952 at the age of 25, when her father, King George VI, died. Her coronation took place 16 months later and she held a number of other titles, which will

now automatically pass to her son and heir.

–          She was Head of the Commonwealth, commander-in-chief of the British Armed Forces, and supreme governor of the Church of England. She was also patron of more than 600 charities and

–          In 2015, she also became the longest-serving British monarch in history, passing the record set by her great-great-grandmother Queen Victoria.

–          As Head of State and head of nation, Queen Elizabeth II was widely regarded as a symbol of stability, working tirelessly to make sure the monarchy remained relevant during a period of