Vladimir Putin, President of Russia, has pulled out of a deal to allow the supply of grain from Ukraine’s Black Sea ports. 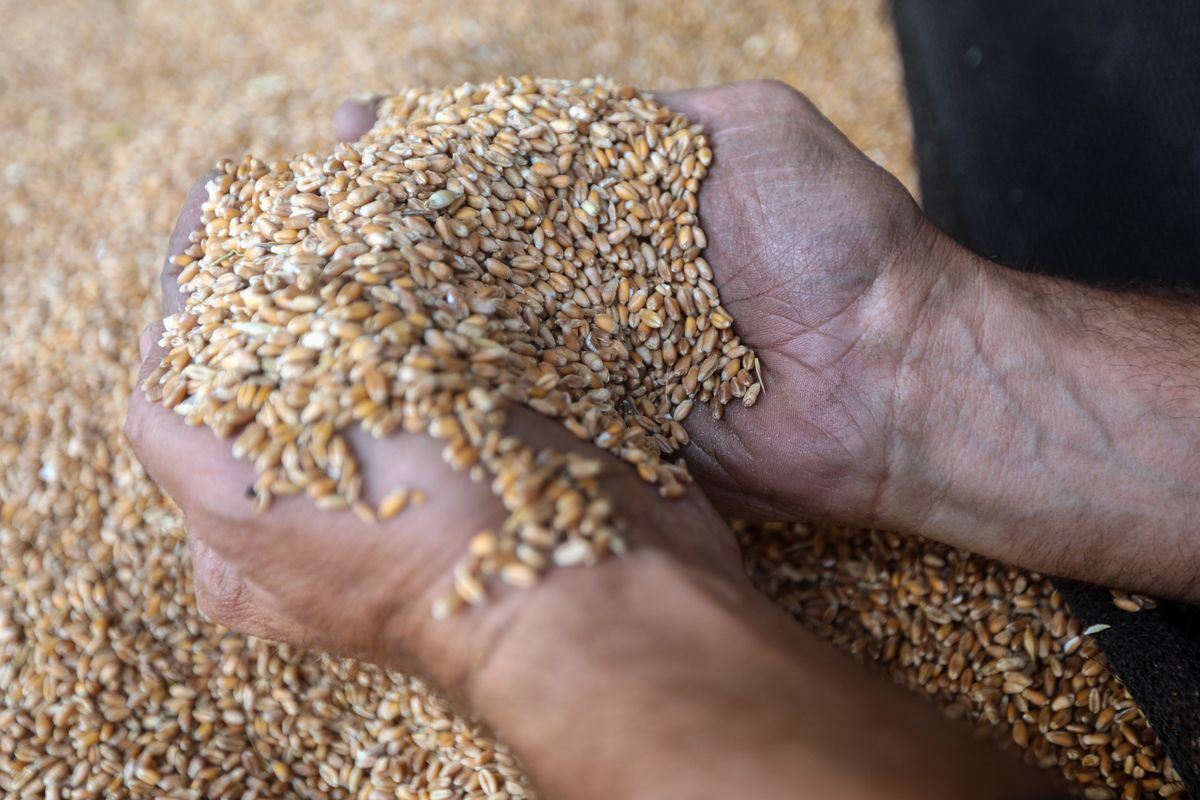 This is coming three months after both the Ukrainian and Russian military delegations signed an agreement to allow Russia to export its grain and fertilisers.

The deal, which also involved the United Nations (UN) and Turkey, was to re-start grain exports from Black Sea ports which have been blocked since Russia’s invasion, in a bid to ease the ravaging global food crisis; as it would enable Ukraine to export 22 million tons of grain and other agricultural products stuck in the ports due to the war.

However, on Saturday, the Russian government said it was suspending its participation in the Black Sea deal, according to Reuters. This development is likely to affect third-world countries yet to receive shipments of grains.

Since the shipment of grain began in July, over 630,000 tonnes of grain and other types of food have been shipped from Ukraine’s ports according to the United Nations. The first African shipment conveying over 23,000 metric tonnes of wheat from the Ukrainian port left for Ethiopia in August, 2022. Also, the Ukrainian government said more than 40 ships have been listed, so far, to load foodstuffs at its ports.

Nigeria is projected to import 6 million tonnes of wheat in the 2022-23 marketing year, a 3% decrease over the previous season, according to a Global Agricultural Information Network report from the Foreign Agricultural Service of the US Department of Agriculture (USDA). 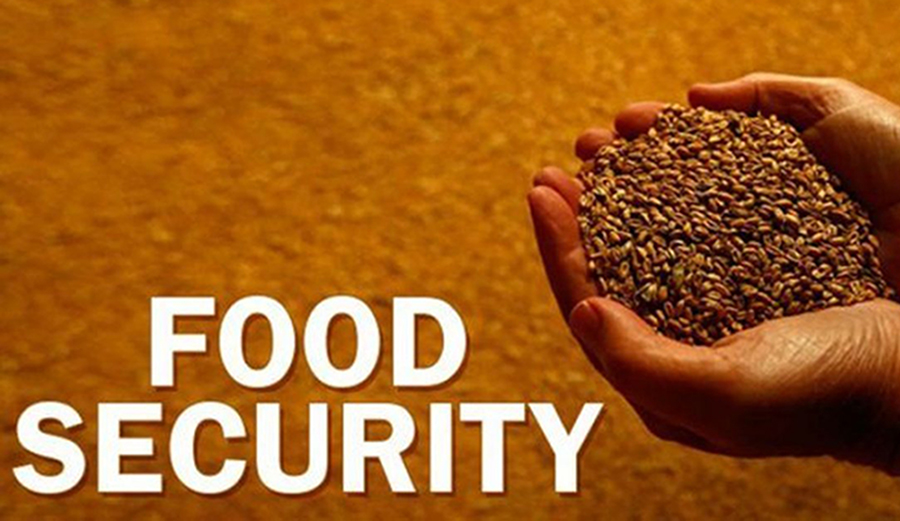 But inflation in Nigeria has maintained an upward trend, surging to 20.77 percent in September 2022, up from 20.52 percent in the previous month. The food inflation rose to 23.34% in the review month, an uptick compared to the 23.12 percent recorded in the preceding month. The inflationary surge was linked to soaring food prices, disruption in the supply of food products, rise in import cost due to the persistent currency depreciation and general increase in the cost of production.

With Russia now pulling out of the Black Sea grain export deal, the prices of food may further increase – worsening the existing food crisis in the country.

The Federal Government had said it would look for alternative suppliers of grains amid the on-going Russia-Ukraine war.