The United Nations (UN) has allocated 15 million dollars from the 100 million dollars earmarked to Africa and the Middle-East to address food insecurity as the spillover effects of the Russia-Ukraine war threaten to push millions even closer to famine. 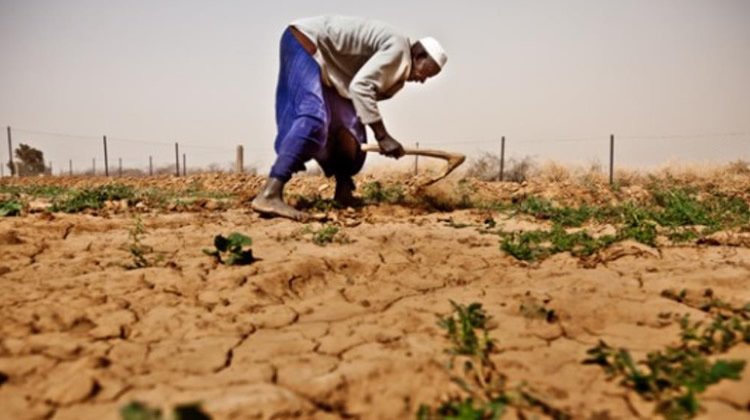 The contribution from the Central Emergency Response Fund (CERF), which was announced on Thursday, would go towards relief projects in six African countries and Yemen.

The CERF was established in 2005 to deliver urgently needed humanitarian assistance whenever and wherever crises arise.

The fund pools contributions from a range of donors, with more than 130 UN Member States, observers, and others, including private individuals, providing more than eight billion dollars through the years.

Over the past six months, CERF has allocated more than 170 million dollars to address rising food insecurity in several countries, including those that will receive the new funding.

“Food insecurity in these seven countries is mainly being driven by armed conflict, drought, and economic turmoil, and the Ukraine conflict is making a dire situation even worse. 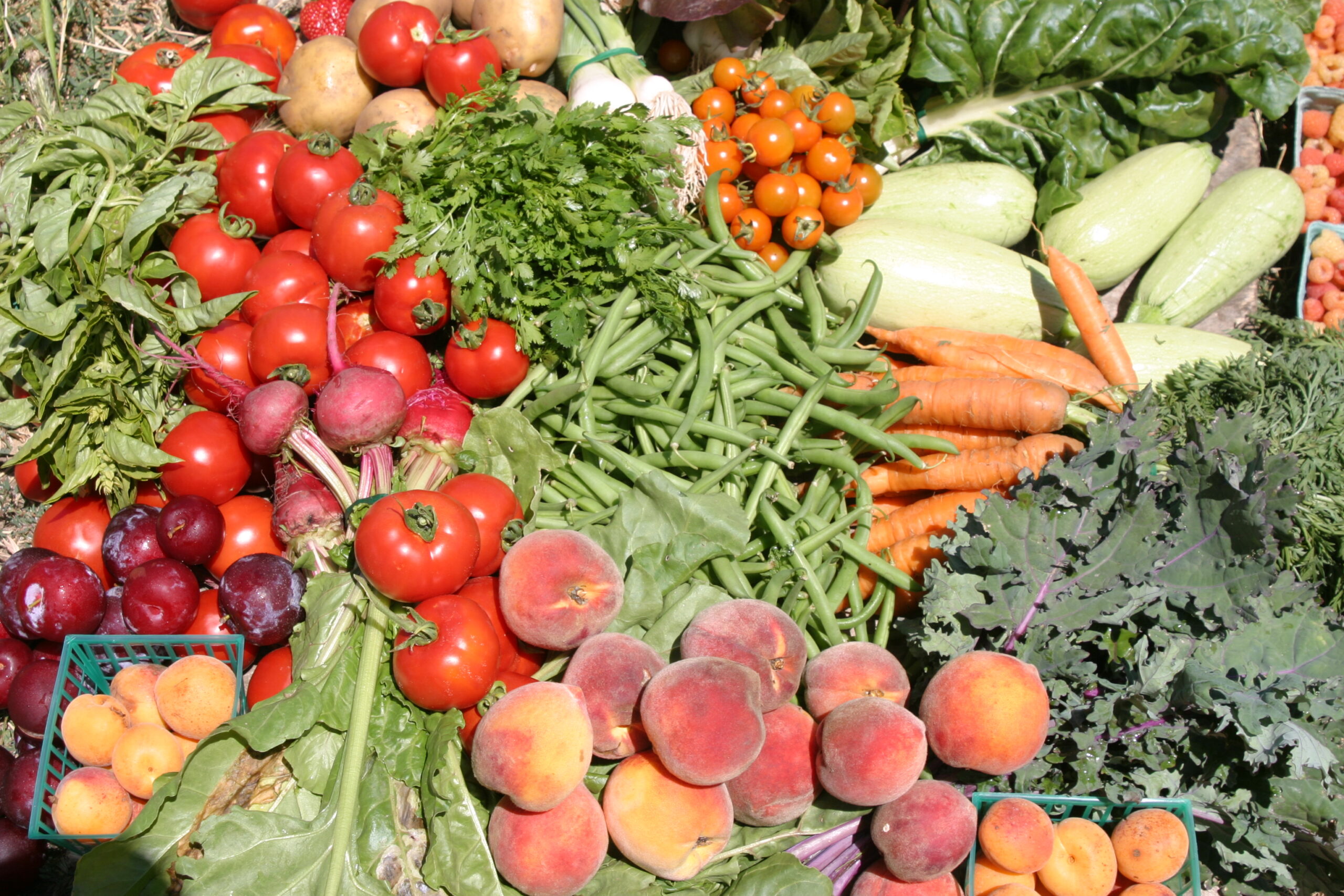 Projects will also be tailored to help women and girls, who face additional risks due to the crisis.

“Hundreds of thousands of children are going to sleep hungry every night while their parents are worried sick about how to feed them. A war halfway around the world makes their prospects even worse. This allocation will save lives,” Griffiths said.

The CERF funding will support humanitarian operations, with 30 million dollars for the Horn of Africa, divided between Somalia, Ethiopia, and Kenya.

Earlier in April, the Food and Agriculture Organisation (FAO) reported that global food prices were at “a new all-time high”, reaching levels not seen since 1990.

Phase 5 is a situation in which “starvation, death, destitution and extremely critical acute malnutrition levels are evident”.

Some 161,000 people in Yemen are projected to face the catastrophic Phase 5 level by the middle of the year, according to the UN humanitarian affairs office, OCHA.

In South Sudan, 55,000 people may already be experiencing it, while another 81,000 in Somalia could face the same if rains fail, prices continue to rise and aid is not scaled up.

Meanwhile, around 4.5 million people across Sudan, Nigeria, and Kenya are already, or soon will be, facing emergency levels of hunger – IPC Phase-4.

The CERF funding will also boost response in Ethiopia, amid its worst drought in recent history.