United Nations (UN) Secretary-General, Antonio Guterres, has disclosed that the global body is mobilising $321 million to support Nigeria’s counterinsurgency efforts in the North-East of the country, as well as address the humanitarian crisis in the region. 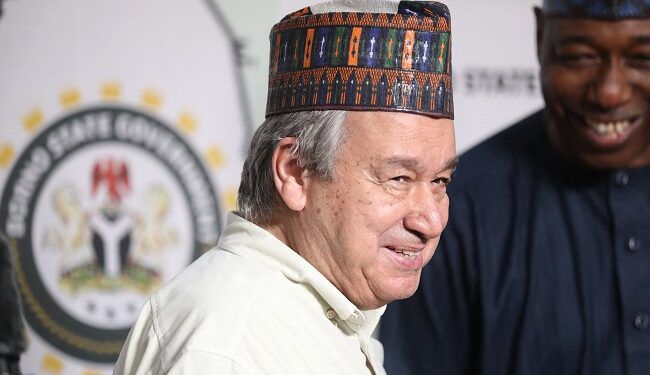 He made this disclosure yesterday, while briefing State House correspondents after he met with President Muhammadu Buhari.

According to him, “We are very active in support of the humanitarian effort of the Nigerian government; and that is why we have called for an additional $351 million, as part of the overall $1.1 billion for the humanitarian response plan for Nigeria”.

The UN scribe, who was on a working visit to Maiduguri, Borno State, the worst-hit by the insurgency, said from what he saw, great hope lies ahead.

“Despite all that they have seen and endured, the people I saw remain hopeful and committed to returning to their communities and resuming their lives. To that ends, I welcome the establishment of the Presidential Committee on the Repatriation, Return and Resettlement of displaced persons in the North-East”, he said.

Speaking on his meeting with President Buhari, Guterres said they both discussed how to address the challenges confronting Nigeria and the smooth conduct of next year’s general elections in Nigeria.

He said they discussed the importance of laying the groundwork to ensure peaceful and democratic elections next year and the full participation of Nigerian women and young people in all areas. 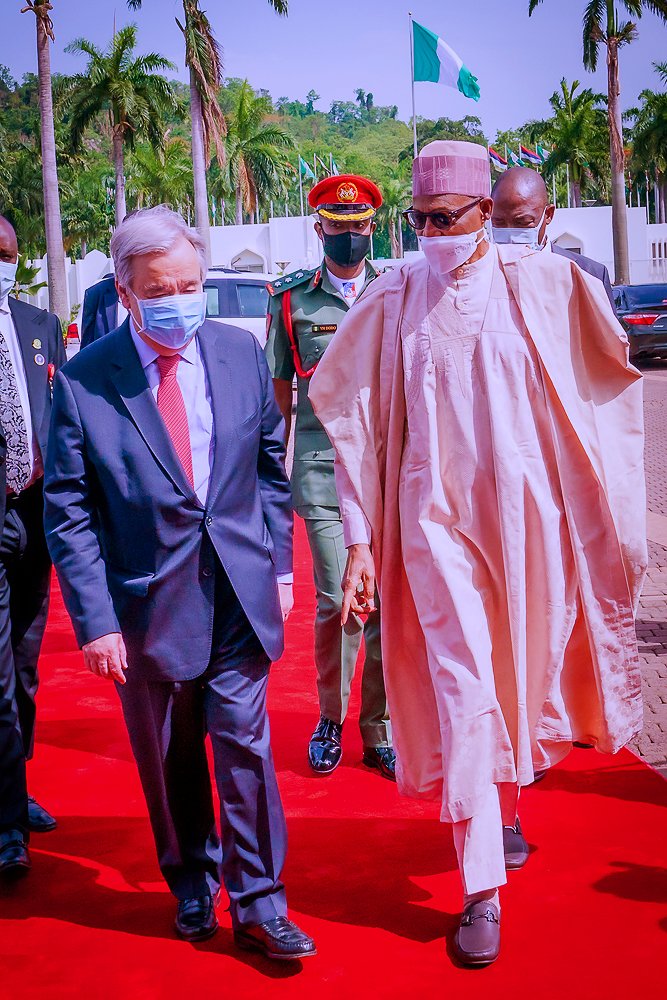 “If the community are able to defend themselves and they trust the regional government institutions; and if there are programmes to guarantee a full re-integration and of ex-terrorists, and to guarantee that victims have a future, then I think that we can defeat terrorism”.