The UN and US have condemned the coup in Burma and called for a return to constitutional and democratic order in the Southeast Asian country.

UN Secretary General Antonio Guterres and US Secretary of State, Anthony Blinken, reacted to the development in separate statements.

Although both officials did not call it a coup, they urged the military to respect the will of the Burmese people as expressed through the country’s Nov. 8, 2020 elections.

Guterres and Blinken also called for the release of Burma’s State Counsellor, Aung San Suu Kyi, and other political and civil society leaders arrested and detained by the military.

“The Secretary General strongly condemns the detention of State Counsellor Daw Aung San Suu Kyi, President U Win Myint and other political leaders on the eve of the opening session of Myanmar’s new parliament.

“He expresses his grave concern regarding the declaration of the transfer of all legislative, executive and judicial powers to the military.

“These developments represent a serious blow to democratic reforms in Myanmar,” UN Spokesman, Mr Stephane Dujarric, said in the statement on behalf of Guterres.

He quoted the UN chief as saying the Nov. 8 elections gave a “strong mandate” to the National League for Democracy (NLD), “reflecting the clear will of the people of Myanmar to continue on the hard-won path of democratic reform.

“The Secretary-General urges the military leadership to respect the will of the people of Myanmar and adhere to democratic norms, with any differences to be resolved through peaceful dialogue.

“All leaders must act in the greater interest of Myanmar’s democratic reform, engaging in meaningful dialogue, refraining from violence and fully respecting human rights and fundamental freedoms,” Dujarric said.

For his part, Blinken said the US was gravely concerned and alarmed by the military’s actions, including the arrest and detention of the leaders.

“We call on Burmese military leaders to release all government officials and civil society leaders and respect the will of the people of Burma as expressed in democratic elections on Nov. 8.

“The US stands with the people of Burma in their aspirations for democracy, freedom, peace, and development.

“The military must reverse these actions immediately,” the US Secretary of State said. 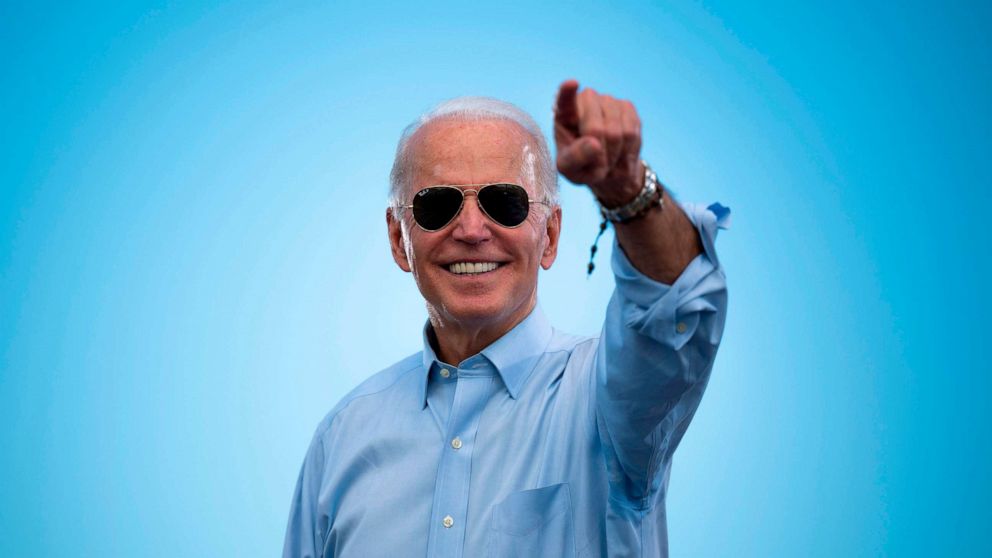