As President Muhammadu Buhari prepares to bow out of office in May, 2023, he has assured of entrenching a process of free, fair, transparent and credible elections through which Nigerians elect leaders of their choice. 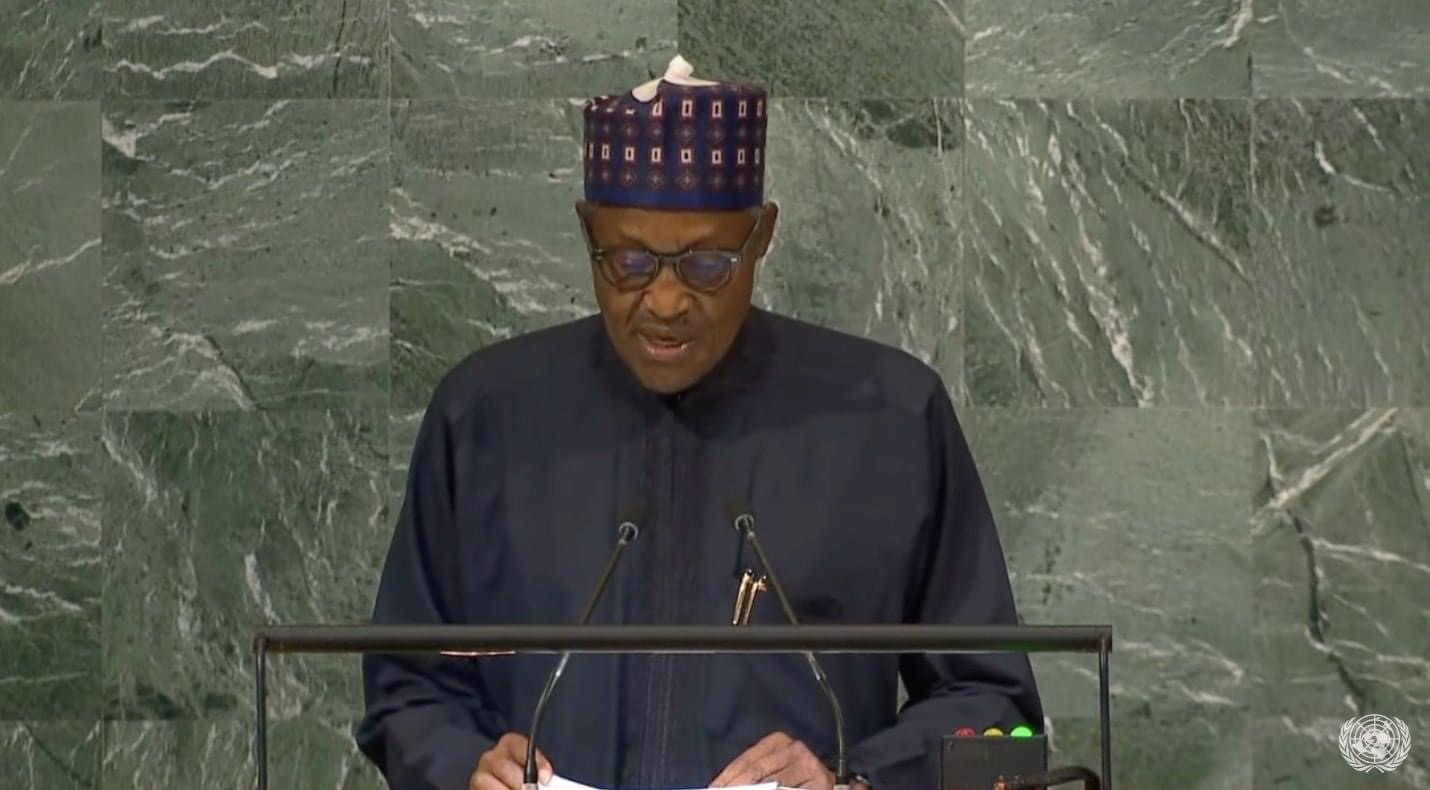 The President stated this yesterday, while delivering his national speech at the United Nations general assembly, (UNGA77).

President Buhari told the assembly that Nigeria is committed to “the sanctity of constitutional term limits” in democratic practice, stressing that Nigeria has steadfastly adhered to democratic ethos.

“In The Gambia, we helped guarantee the first democratic transition since independence. In Guinea-Bissau, we stood by the democratically elected Government when it faced mutiny. And in the Republic of Chad, following the tragic death of its President, the Late Idris Deby Itno, in the battle-field, we joined forces with its other neighbours and international partners to stabilise the country and encourage the peaceful transition to democracy, a process which is on-going.

“We believe in the sanctity of constitutional term limits, and we have steadfastly adhered to it in Nigeria. We have seen the corrosive impact on values when leaders elsewhere seek to change the rules to stay on in power. Indeed, we are now preparing for general elections in Nigeria next February. 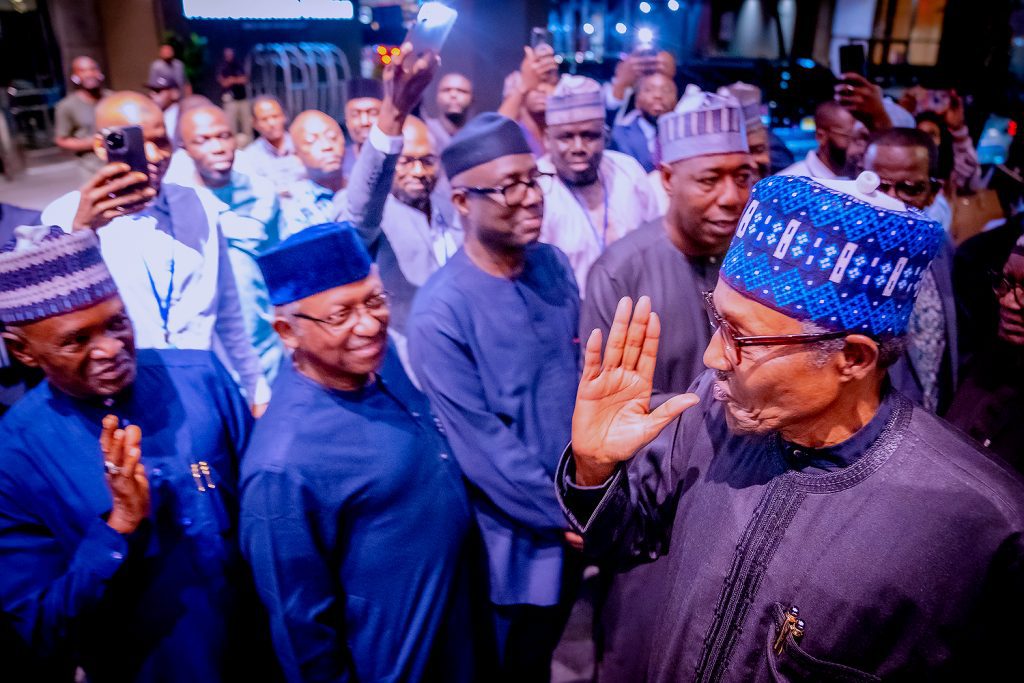 “At the 78th UNGA, there will be a new face at this podium speaking for Nigeria. Ours is a vast country, strengthened by its diversity and its common values of hard work, enduring faith and a sense of community. We have invested heavily to strengthen our framework for free and fair elections. As President, I have set the goal that one of the enduring legacies I would like to leave is to entrench a process of free, fair and transparent and credible elections through which Nigerians elect leaders of their choice”.

The President also called for debt cancellation for developing countries, noting that it poses “severe challenges” to the affected nations. Speaking further, Buhari said Nigeria has witnessed “unsavoury experience” with hate speech and divisive information, adding that there is need for countries to come together to confront the challenges associated with “unfiltered information”. 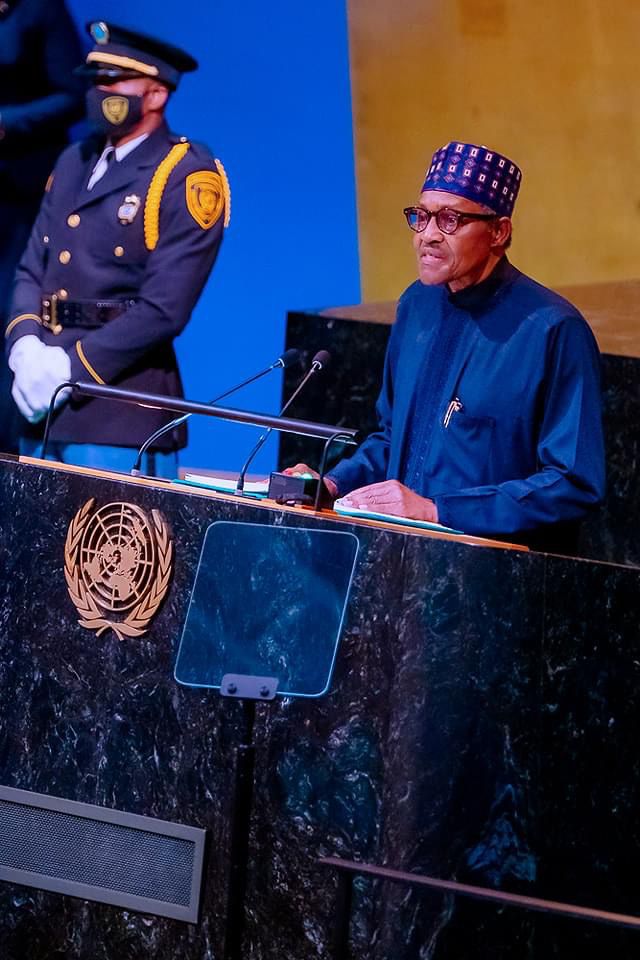 “In confronting these challenges, we must also come together to defend freedom of speech, while upholding other values that we cherish. We must continue to work for a common standard that balances rights with responsibilities to keep the most vulnerable from harm and help strengthen and enrich communities”, he asserted.