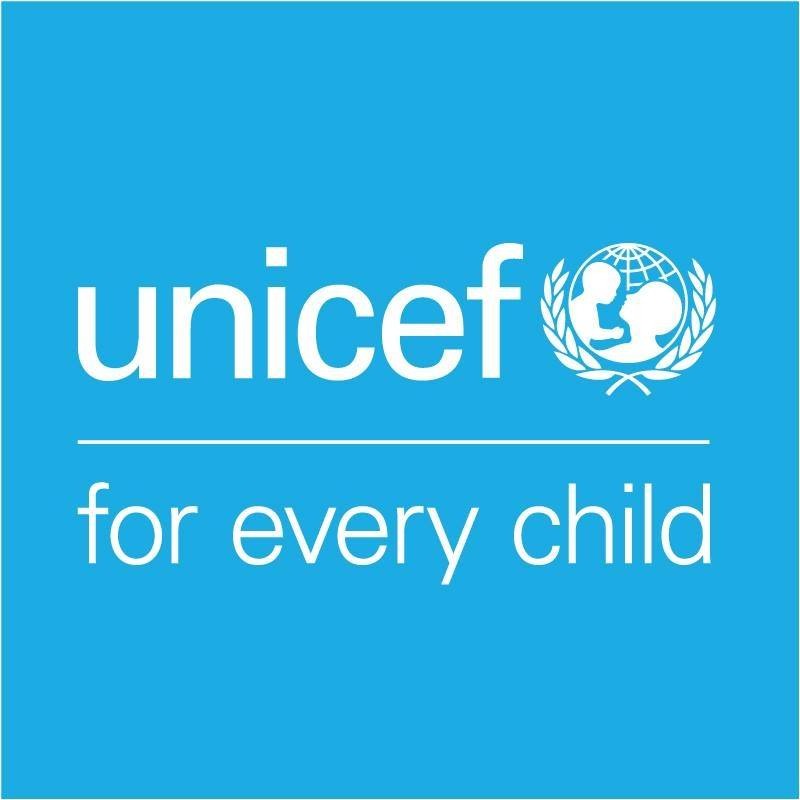 Banda, who disclosed this during a Media Dialogue on Girls Education in Bauchi on Friday, said the money was expended on the project within a period of 10 years of its existence.

The Education Manager, who stated that the project was carried out under the funding of the Foreign and Commonwealth Development Office (FCDO) of the United Kingdom (UK), listed the States to include Sokoto, Zamfara, Niger, Kano, Bauchi and Katsina.

According to him, the project is aimed at increasing the enrollment of girls in schools and it has recorded tremendous success since its inception in 2012. He also explained that the total target in terms of getting girls enrolled in schools across the six states within a period of 10 years was 1 million. 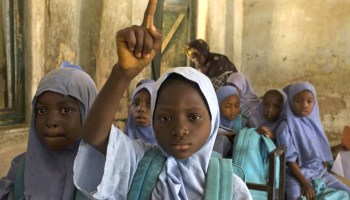 In a related development, the UNICEF Bauchi Field Office says all is set to establish menstrual banks in some schools in Northern Nigeria. The UNICEF Education Specialist, Mrs. Mairama Dikwa, told newsmen in Bauchi yesterday, that the establishment would begin in November across all the schools with Girls Enrollment Project 3 (GEP3).

She said that the project would be carried out under the Menstrual Hygiene Management of the agency’s Girl Education Project which was introduced to support girls and ensure that they remained in school. According to her, the gesture was an ideal one towards encouraging and improving girls’ enrollment in schools as well as ensuring that the girls didn’t break the circle of learning.