The United Kingdom’s King Charles III has been officially announced as Britain’s monarch after the death of his mother, Queen Elizabeth II, in an elaborate ceremony. 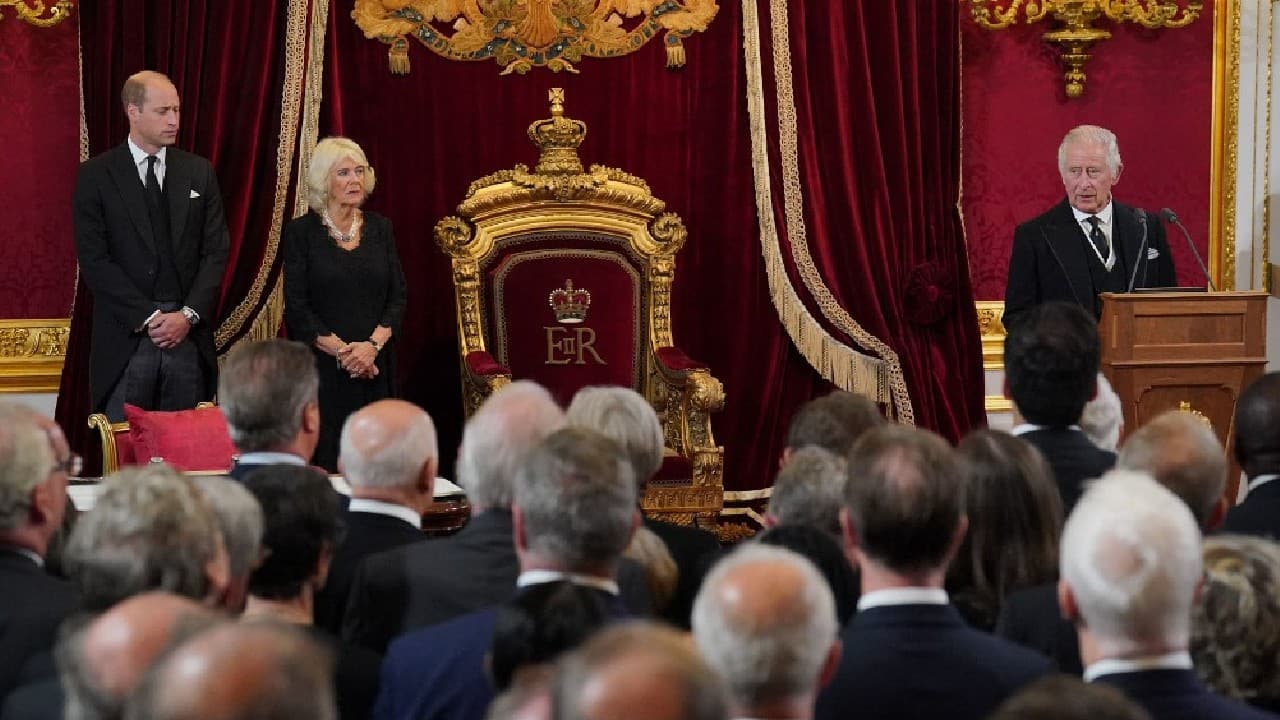 Charles III swore to an oath as he was proclaimed king during an elaborate ceremony steeped in ancient tradition and political symbolism at St James’ Palace, London yesterday. The former Prince of Wales automatically became king when his mother died on Thursday, but yesterday’s accession ceremony marked a key ceremonial moment for the new monarch. 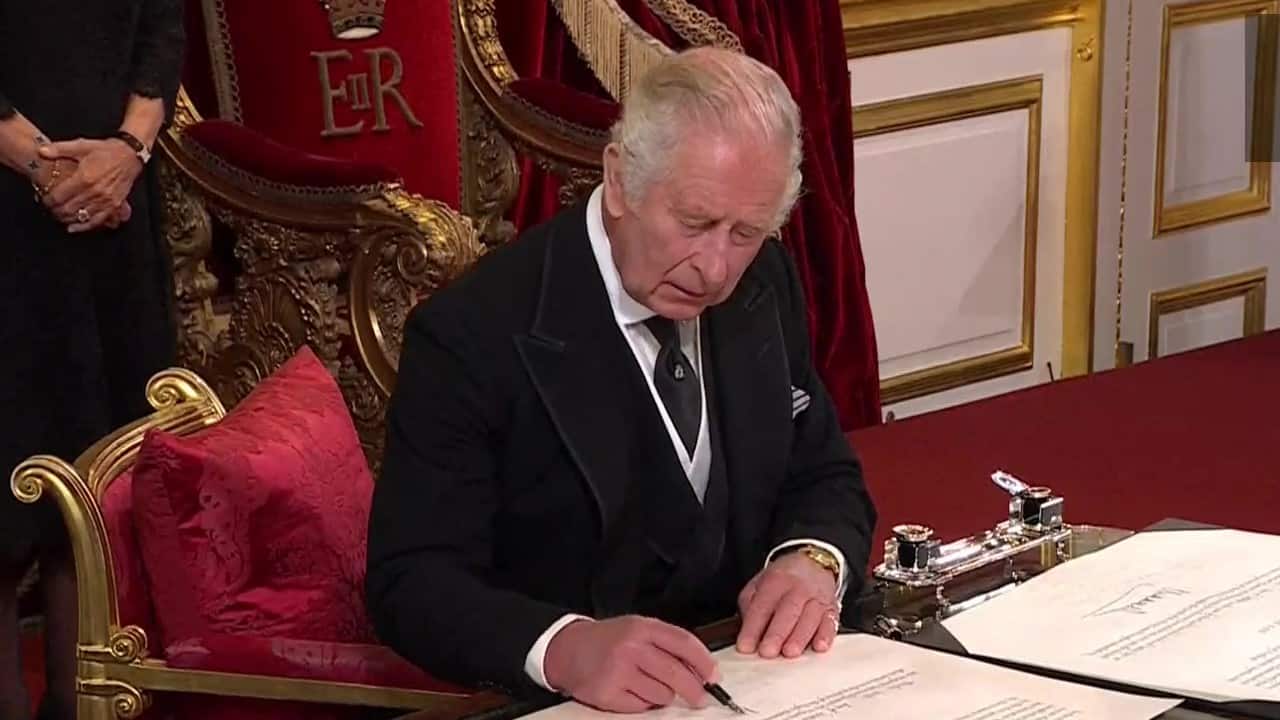 The King was accompanied at the ceremony by his wife Camilla, the Queen Consort, and his eldest son, Prince William. About 200 people that gathered in the room all then said: ‘God save the King’ before the documents were signed. 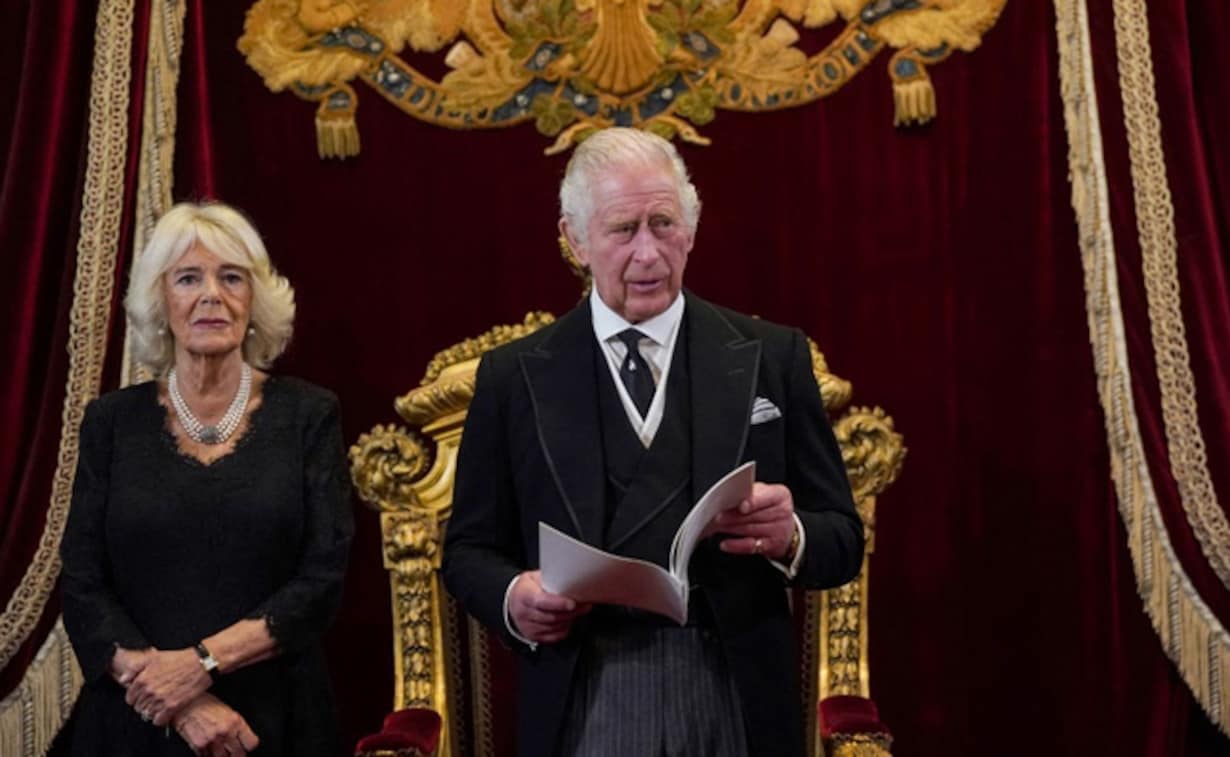 Recall that on Friday, the King pledged to follow his “darling mama’s” life of service in his first address to the nation.

The Queen, the UK’s longest-reigning monarch, died peacefully at Balmoral Castle on Thursday afternoon at the age of 96.