…Workers to get N22.172bn as earned allowances

The Federal Government says it will commence the disbursement of the N30 billion revitalisation funds to public universities very soon. 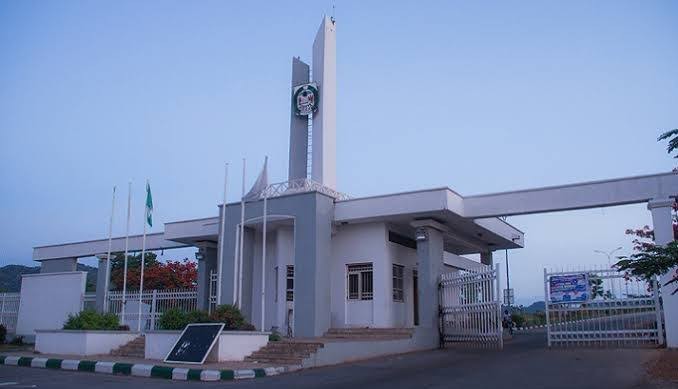 The Minister of Labour and Employment, Dr. Chris Ngige disclosed this in Abuja, after a conciliation meeting between the Federal Government and the Academic Staff Union of Universities, (ASUU).

A statement by the Deputy Director Press in the Ministry of Labour and Employment, Charles Akpan, said the meeting was convened by the Minister to evaluate the level of implementation of the Memorandum of Understanding (MOU) signed by both parties in December last year and the resolutions of the follow-up meetings held on August 2, this year.

It said the meeting satisfactorily addressed the six issues on the agenda and assured that Government was not dragging its feet on anything that would make the university system to run smoothly.

The statement reaffirmed the commitment of the Government to uplifting the standard of Nigerian universities, saying the Buhari administration would try as much as possible within its limited resources, to make a meaningful contribution to the development of the university system.

Regarding the issue of Earned Allowances, the FG stated that the meeting was equally satisfied with the work that the NUC had done, having compartmentalised the payments based on the universities and the existing unions.

It further stated that the sum of N22. 172 billion was provided in the 2021 Supplementary Budget for Earned Allowances to all workers in the universities. It, therefore, expressed optimism that the payments to the individual universities would commence very soon, as the meeting set a timeline for the payment to begin on or before October 30, 2021.

On the issue of shortfalls in payments, the Minister said the meeting asked the IPPIS office to have a template and liaise with Vice-Chancellors and bursars in the universities to hold discussion next week, in order to develop a foolproof template that would enable everybody to get his or her salary.

Responding, the President of ASUU, Prof. Emmanuel Osodeke expressed hope that all the issues would be resolved quickly for the benefit of the children, the university system and the country in general.