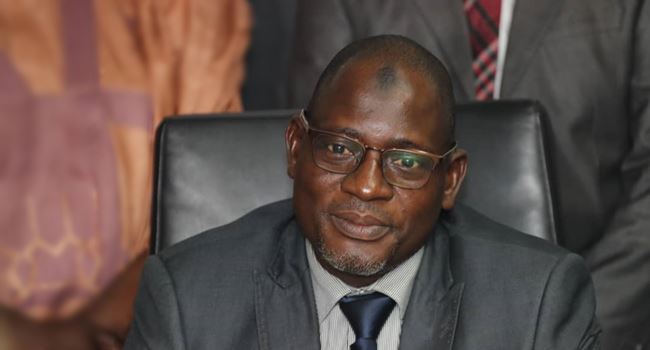 The State’s Commissioner for Finance and Economic Creation, Muhammad Magaji, made the appeal at the start of a technical workshop on the development of the State’s Medium-Term Sector Strategy,(MTSS).

He stated that the other States, particularly those in the Southern region, should set emotions aside and become their brothers’ keepers in sharing the VAT produced in their respective jurisdictions.

The demand came in response to Governors Babajide Sanwo-Olu of Lagos and Nyesom Wike of Rivers taking moves to begin VAT collection in their respective States.

Last month, the court had issued an order restraining FIRS from collecting VAT and personal income tax (PIT) in Rivers and directed the state government to take charge of the collection.

Speaking at the event, Magaji said with the declining money from the Federation Account, just three of the country’s 36 States could exist without assistance from the Nigerian government.

According to him, it would be a very bad development that won’t augur well for the country if every state will ask for control of its resources.

He added, “Don’t forget that the oil-producing States collect only 13 percent derivation; so, if you say every State will take whatever resources it has, that it means we are starting a very dangerous trajectory that will not augur well for the federation called Nigeria”.