With losses from pipeline vandalisation and theft overwhelming Nigeria’s oil business in recent weeks, the Nigerian National Petroleum Company Limited (NNPC) has said it is adopting Saudi Aramco’s model of using video surveillance to monitor its pipelines carrying crude oil from wells to flow stations in the Niger-Delta. 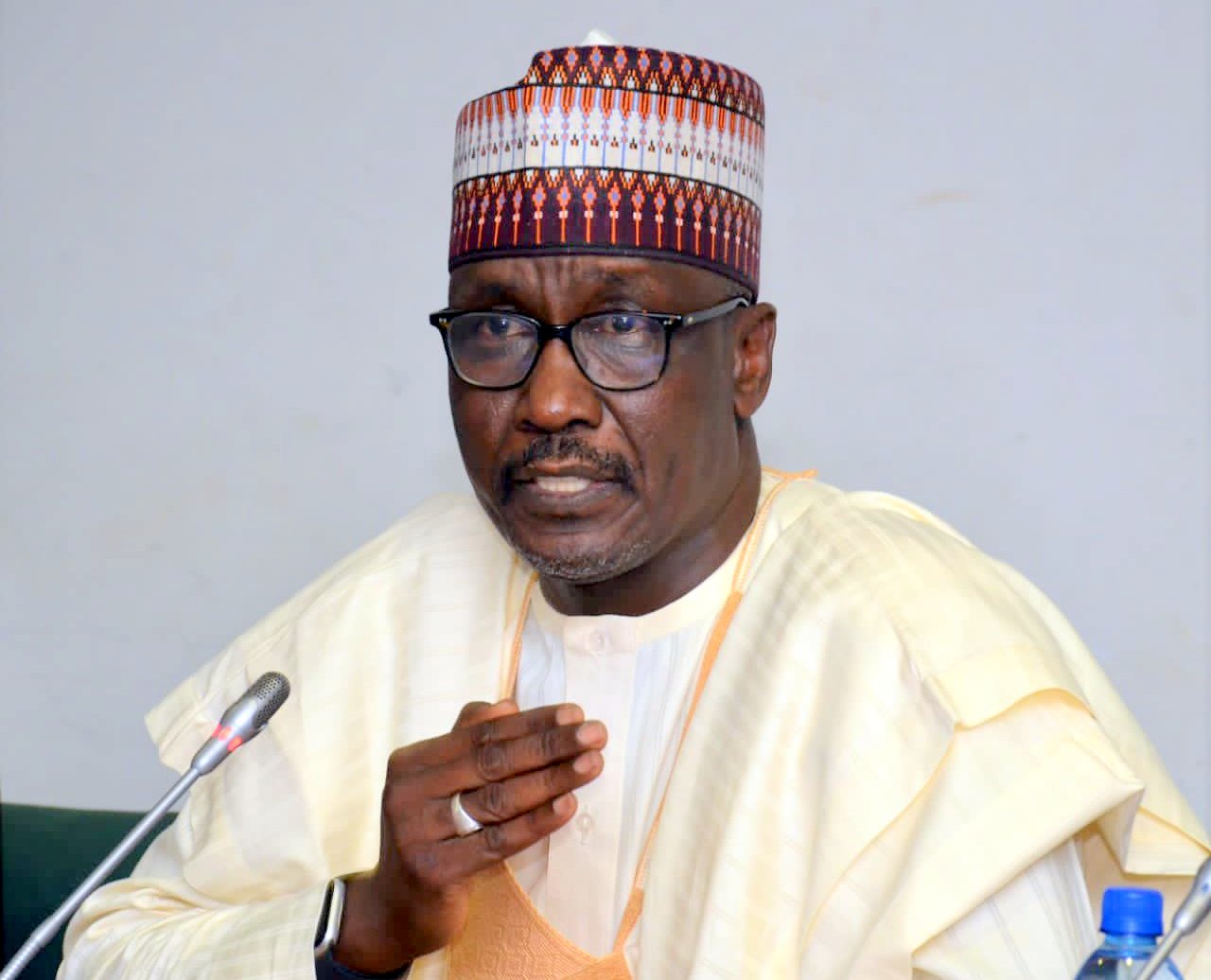 The Group Chief Executive Officer (GCEO) of NNPC Limited, Mele Kyari, disclosed this during a press briefing at the State House in Abuja yesterday. According to him, “We have put up a control centre, it started in April 2022; it’s not yet on the level of the Saudi Aramco control centre that’s circulating in a viral video, but we are on our way there”. He noted that NNPC Limited currently has some video visibility around the country’s Niger-Delta pipeline networks, where more than 90 percent of the country’s crude is explored.

On crude oil theft, Kyari said the company has created a platform for the well-meaning public to report illegal activities and transactions in stolen crude oil from any part of the world. “We need wider collaboration beyond the industry to fight the evil of crude oil theft that is putting huge resources into the hands of international criminals and terror groups”, Kyari said.

The Group CEO added: “Beyond the small rats, we arrest at locations. We are going after the elites behind the oil theft; no one will be covered. Our investigations showed that oil theft compromises cut across the board: there are NNPC workers, oil companies’ staff and security agencies involved in crude oil theft”. He also noted that security operatives discovered 344 illegal oil reservoirs, 355 cooking pots, 759 metal tanks, 37 trucks, 450 boats and 179 holding boxes used by vandals to perform their nefarious activities in the oil-producing regions of the Niger Delta.

Concerning the NNPC’s renewed romance with ex-militants such as Government Ekpemupolo, popularly known as Tompolo, Kyari said the State-oil company is engaging private contractors to help secure oil infrastructure in the communities.

Fielding questions on the high cost of fuel importation, the Group CEO revealed that the country will be PMS-sufficient by mid-2023.