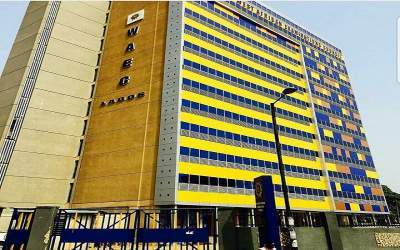 According to the head of the Council in Nigeria, Patrick Areghan, only 39.82 percent made credits in five subjects (including Mathematics and English).

“The percentage of candidates in this category in the WASSCE for Private Candidates, 2018 and 2019, that is, those who obtained a credit score  and above in a minimum of five (5) subjects, including English Language and Mathematics, were 35.99% and 35.10% respectively”,  he said.

Areghan added that out of the 61,509 candidates who took the examination, 5,548 (9.02 percent) had their results withheld because of alleged involvement in examination malpractice. He further explained that the 66,375 candidates registered for the examination represented a 31.63 per cent decline in enrolment in the examination, which he said was due to Covid-19 pandemic.

The WAEC boss also announced the opening of registration for the 2021 WASSCE for school candidates, three months behind schedule.