…As CAN debunks minister’s
association to ex-Kaduna Gov. Yakowa’s death

The Presidency has defended the embattled Minister of Communication and Digital Economy, Dr. Isa Pantami, over his past comments in support of terrorist groups like the Taliban and Al-Qaeda. 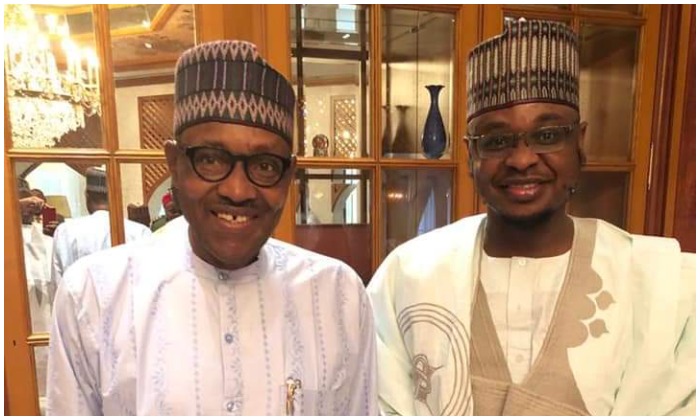 The Senior Special Assistant to the President on Media and Publicity, Garba Shehu, made the Presidency’s position know in a statement titled: ‘Statement by the Presidency on the recent campaign against the Minister of Communications and Digital Economy”.

The Presidency aligned itself with the submission of the embattled minister, that he was young when he made those statements and that his position had since changed, saying the minister would never repeat such statements since he had condemned them and apologised.

Shehu said the Buhari regime was committed to improving the lives of all Nigerians – and that includes ensuring they are not over-charged or under-protected for those services on which modern life depends.

This is coming as the Chairman of the Christian Association of Nigeria (CAN), Kaduna State chapter, John Joseph Hayab has urged the general public to ignore insinuations linking Pantami to the death of a former governor of the State, the Late Patrick Yakowa.

Recall that Pantami, in a document making the rounds, has been accused of chairing a zonal meeting of the Jama’atu Nasril Islam (JNI), in July 2010, where plans were allegedly hatched to kill Yakowa and his family. This followed the viral video which placed the minister under fire for once holding views in support of the Al-Qaeda and Taliban groups.

The Late Yakowa, in December 2012 died alongside a former National Security Adviser (NSA), Owoye Azazi, in a helicopter crash in Bayelsa State.

In reaction to the allegations, the CAN chairman who served as religious affairs adviser to Yakowa when he was alive, urged that such accusation should not be considered until proper investigations are done.

The cleric, who stated that the Christian community and the former governor’s immediate family acknowledged the tragedy and submitted it to the will of God, added that no investigation was done to determine his death aside from immediate and likely technical fault leading to the helicopter crash.

He said, “And for that purpose, there is no point, now or later, to open up what will not bring back Yakowa, but rather open up old wounds in a very controversial manner.”

While calling those with an axe to grind with Pantami to do so within their limits, Hayab said he chose to speak because of his deep belief that justice is natural.

He encouraged anyone with the necessary information to work with the security agencies in investigating whatever crimes against groups or individuals without aggravating the tension of formulating tales in the public space.