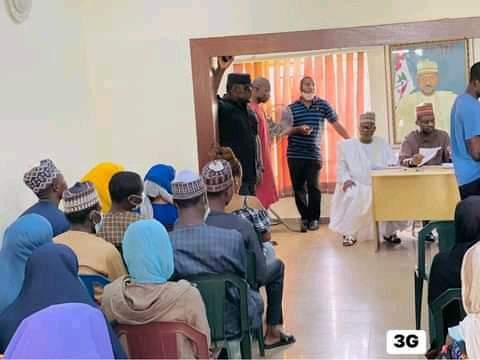 Mr. LA, a prolific businessman and prominent politician, made the remarks while handing over his donation of school fees assistance to some identified students, in fulfillment of his earlier pledge to pay N30 million to poor Kaduna State students as a result of the increase in school fees by the State government in recent months.

He said, “At first, we opened a website for poor students to apply for scholarships, but in one week we received the requests of 10,000 students. 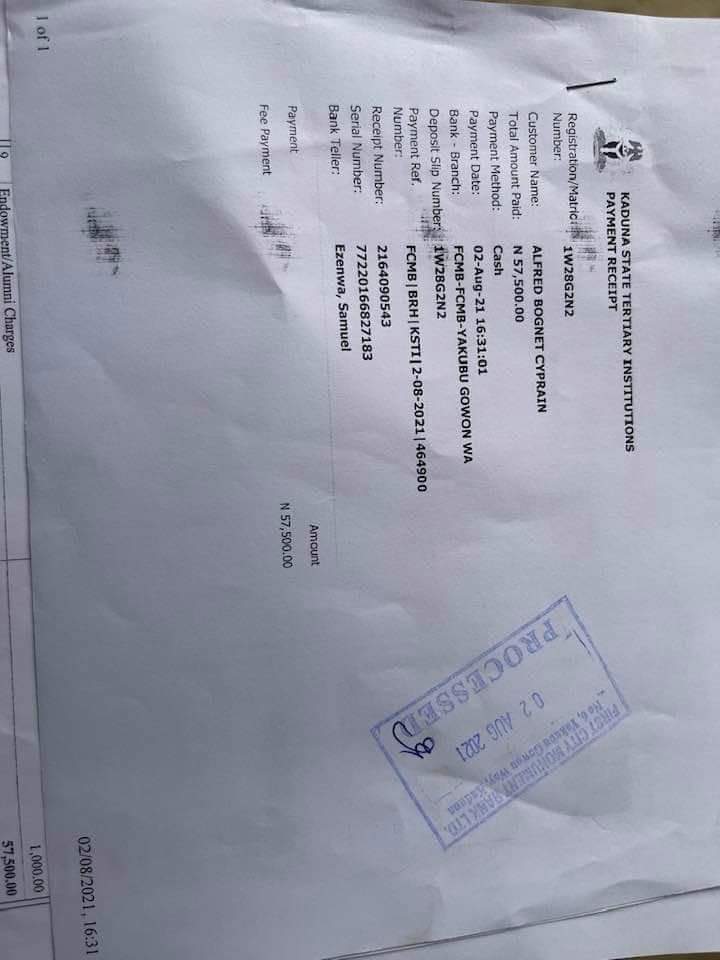 “We can only afford 300 students for now. But, God willing, in the next 2 weeks, we will pay for more 200 students and further expand the programme to 500 students. In effect, each month we shall be paying N50 million for college students as well as Kaduna State University, (KASU) students”, Mr. LA further explained.

He advised the students to work harder for the benefit of the community as a whole.

The students also expressed their happiness and prayers for the success of Mr. LA in all his endeavours. They appealed to other politicians to help the students and the needy as Mr. LA did.