Amidst doubts trailing its commitment to the February date for its national convention to elect substantive national officers, the All Progressives Congress Caretaker/Extraordinary Convention Planning Committee has again dismissed speculation of plot of tenure elongation. 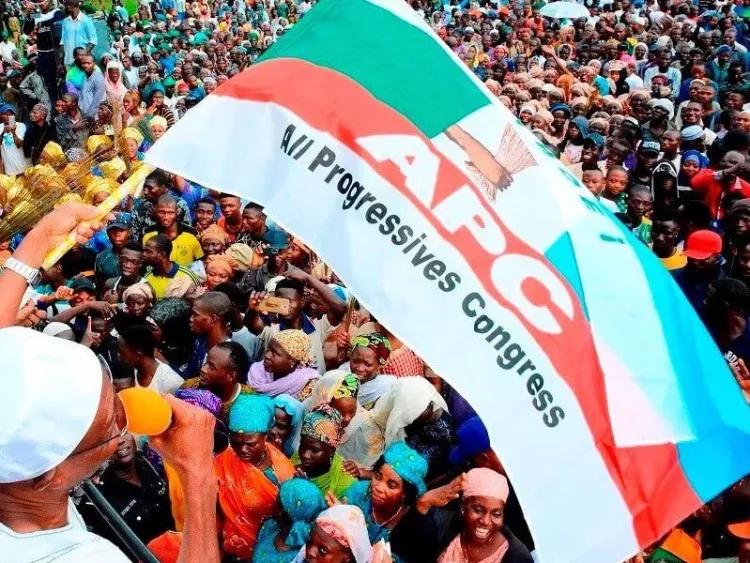 According to revealed checks, the APC CECPC, under the leadership of Yobe State governor, Mai Mala Buni, had after its December 20, 2021 meeting held at the party national secretariat in Abuja informed its faithful that sub-committees on budgeting and other relevant substructures for the National Convention would soon be constituted.

Further checks revealed that a group within the party, Progressive Mandate Movement (PMM) had cautioned the interim leadership to keep to the Convention date. Addressing newsmen in Abuja, the National Coordinator and Secretary of the PMM, Abdullahi Mohammed and Comrade Adekunle Fijabi, respectively, demanded immediate release of processes leading to the national convention.

Reacting to the threat of mass protest against it, if it failed to keep to the scheduled date for the Convention, the APC CECPC in its New Year message signed by Senator John Akpanudoedehe said the narrative of orchestrated plot of tenure extension was being promoted by those he described as fifth columnists.

The APC CECPC, which recalled that it met a fractured party on the assumption of office, noted that several steps have been taken to create a conducive atmosphere ahead of the much anticipated national convention. In the statement, it stated that it was determined to inspire the confidence of stakeholders in the Party by restoring internal democracy. It restated that nothing would abort the February scheduled National Convention.