A soldier of the Nigerian Army, who identified himself as Sergeant Isma’ila Ukwuhcodu, has lamented the poor salaries of junior army personnel in the country, disclosing that to meet financial needs, soldiers now got “involved in illegal duties, sabotage, arms and ammunition deal, armed robbery and kidnapping” while calling on the Federal Government to attend to their plight. 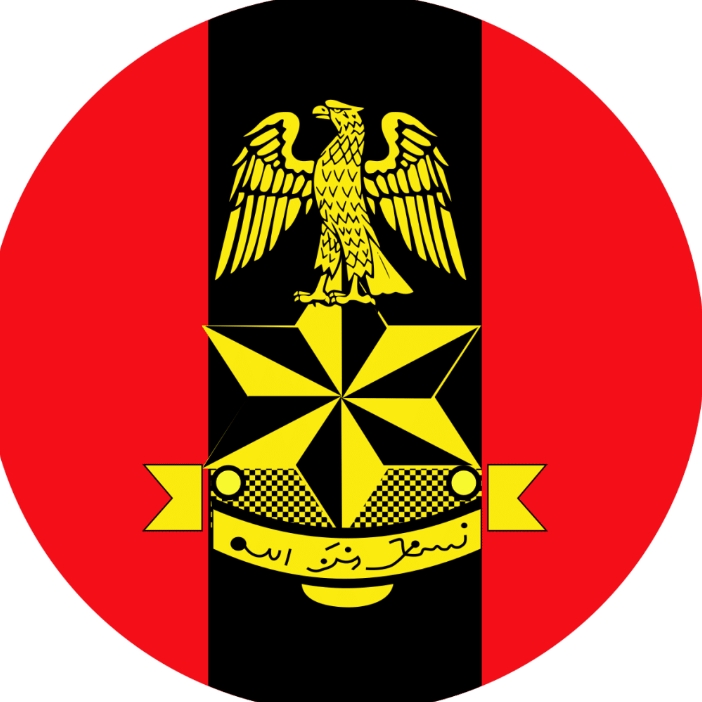 The soldier, in an open letter to President Muhammadu Buhari, on Wednesday, alleged that they pay for essential items, which the military ought to provide, out of their meagre pay.

According to him, they are also forced to spend their own money on buying uniforms, boots and other items of equipment. 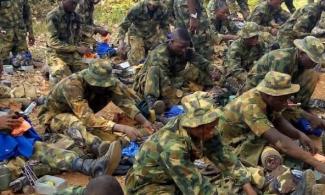 “To meet their financial needs, soldiers get involved in illegal duties, sabotage, arms & ammunition deals, armed robbery and kidnapping. The insensitive negligence to enhance salary and welfare of soldiers is the cause of mass resignation of trained troops”, the letter further read in part. 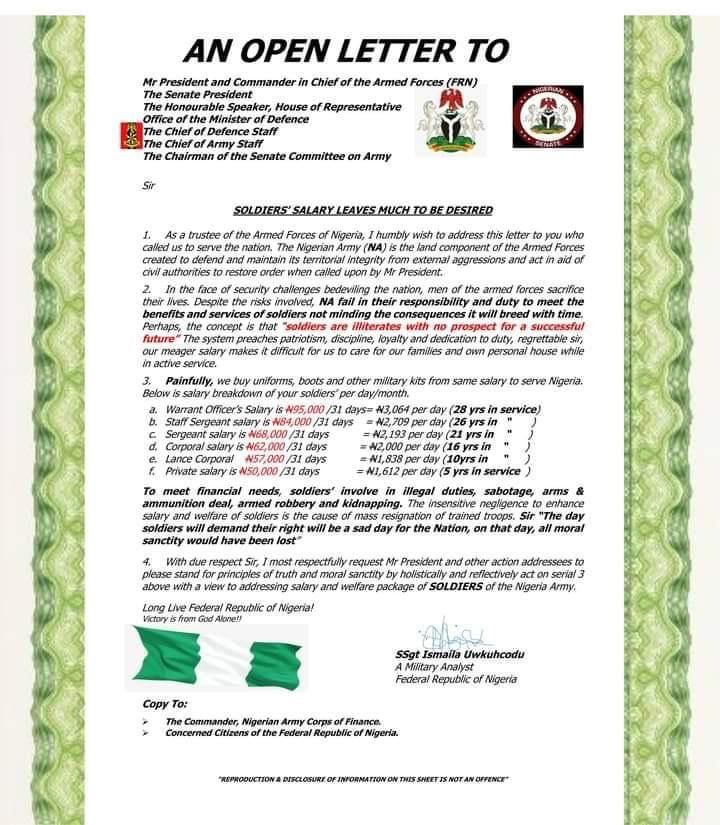 He, therefore, urged the President to thoroughly investigate happenings in the military, particularly issues involving and affecting the rank-and-file.