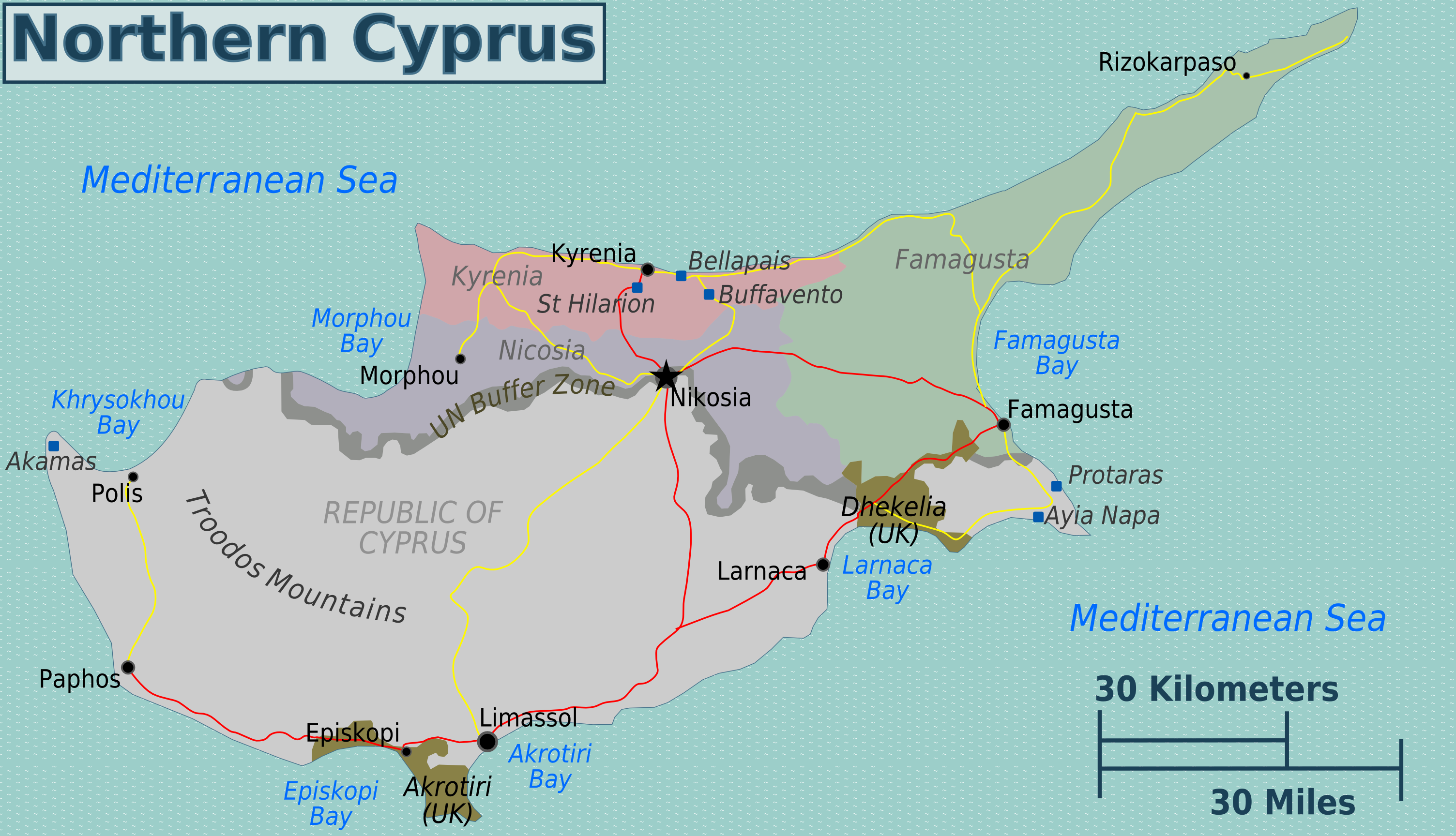 The young Nigerians made their position known in reaction to a statement issued by the Chairperson, Nigerians in Diaspora Commission, (NiDCOM), Abike Dabiri-Erewa, that Nigerians should avoid Northern Cyprus.

Recall that some days ago Dabiri-Erewa stated this, explaining that Nigerians are becoming victims of assaults and killings in Northern Cyprus.

The NCNC, however, through its President, Isaac Ifeoluwa Ajayi and Lefkosia coordinator, Daniel Oyelaja among other members on Sunday converged at the entrance of Huseyin Ruso Stadium, in Lefkosa, to dismiss threats to their lives. 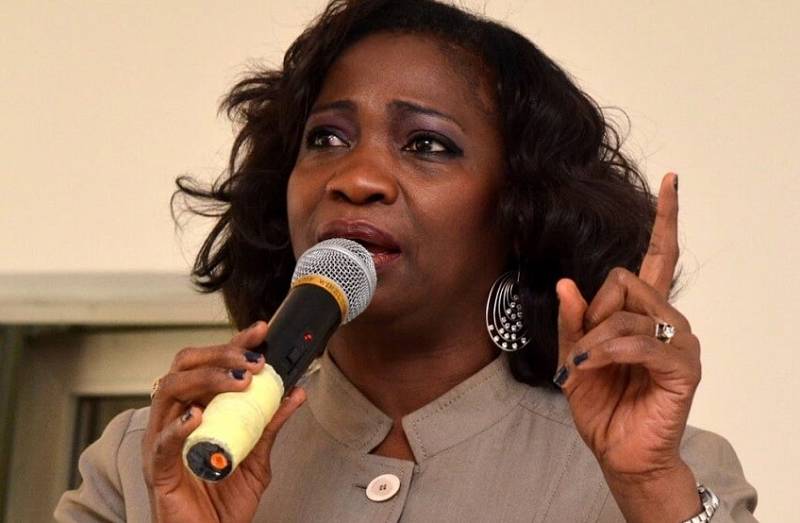 Buttressing Ajayi’s address, Oyelaja said, “We are in safe hands in Northern Cyprus. All Nigerians living in this country and Northern Cyprus deserve an apology from Abike Dabiri for the concern this misinformation has caused among our friends and family”.