The World Health Organisation, (WHO), says the only approved vaccine against malaria should be widely given to African children, potentially marking a major advance against a disease that kills hundreds of thousands of people annually. 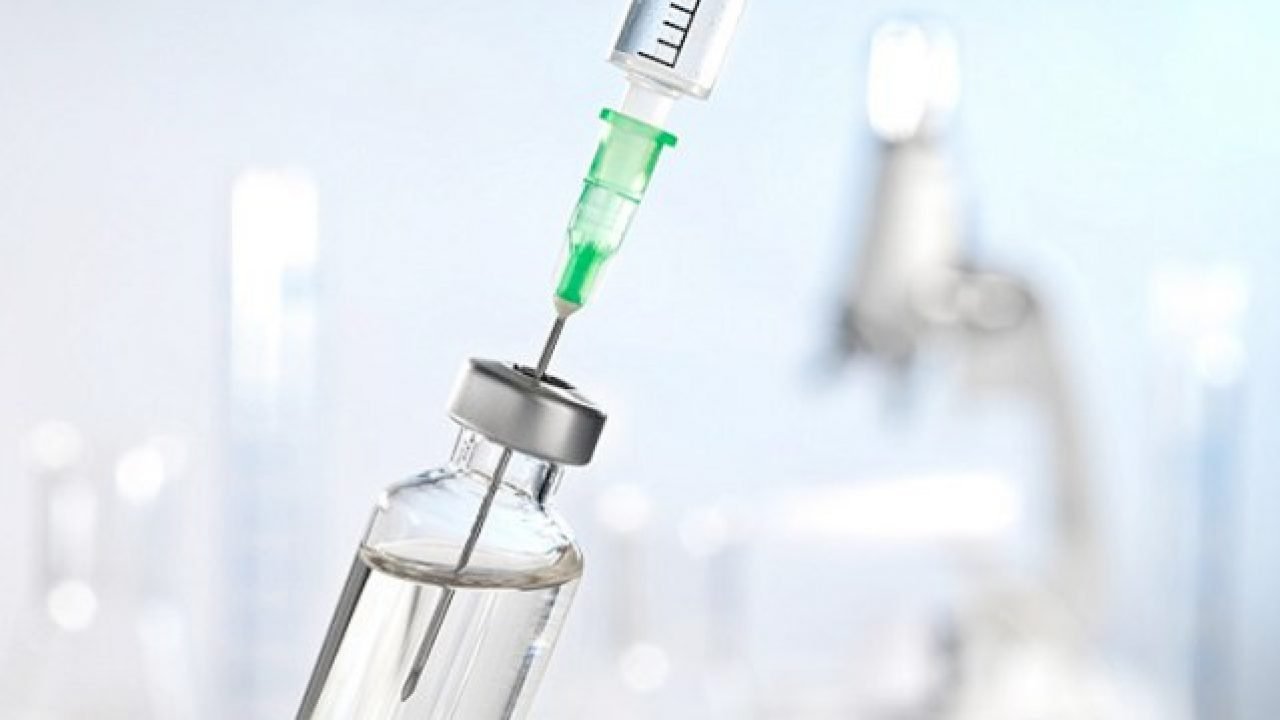 According to Reuters, the WHO recommendation is for RTSS – or Mosquirix – a vaccine developed by British drugmaker GlaxoSmithKline (GSK.L).

Since 2019, 2.3 million doses of Mosquirix have been administered to infants in Ghana, Kenya and Malawi in a large-scale pilot programme coordinated by the WHO. The majority of those whom the disease kills are aged under five.

That programme followed a decade of clinical trials in seven African countries.

“This is a vaccine developed in Africa by African scientists and we’re very proud,” according to the WHO Director-General, Tedros Adhanom Ghebreyesus.

“Using this vaccine in addition to existing tools to prevent malaria could save tens of thousands of young lives each year”, he added, referring to anti-malaria measures like bed nets and spraying.