Nigerian human rights activist, Chidi Odinkalu, has said that the Independent National Electoral Commission (INEC) may not be able to deliver credible elections in Nigeria in 2023. 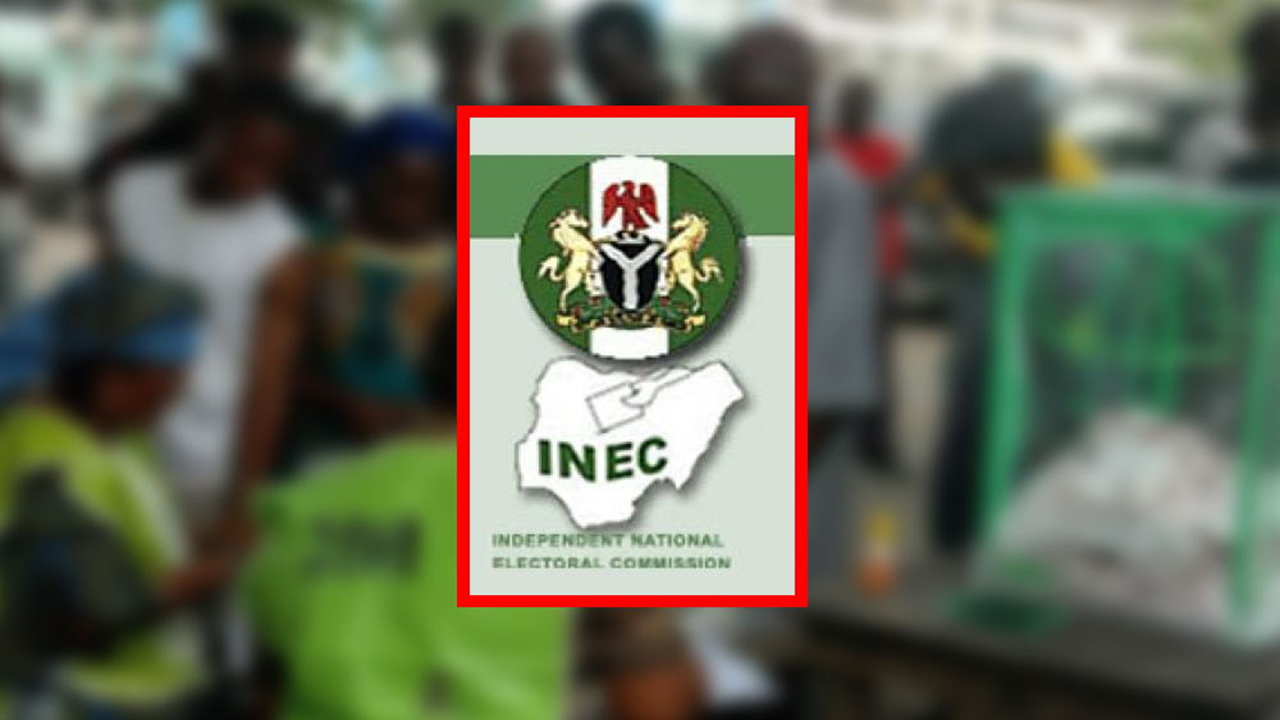 Odinkalu, a former chairperson of the National Human Rights Commission, who spoke during a television programme from Boston, United States, on Monday, said though it was “good and extraordinarily important” that many Nigerians have enrolled to obtain their Permanent Voters Cards (PVCs) for the 2023 general election, having an INEC that can deliver credible elections is more important.

Odinkalu, a lawyer, further said it is unlikely that the electoral commission would be able to conduct credible elections under the administration of President Muhammadu Buhari. The professor and a writer recalled that President Buhari once stated that he would guarantee the integrity of the 2023 general elections. He said the assurance was unusual and smacked of possible mischief.

According to him, it is disturbing that there are many parts of the country where INEC will not be able to deploy their officials for elections due to rising insecurity in the country.

The legal practitioner said INEC should honestly state where they will not be able to conduct elections in the country so that Nigerians will take note of such areas.