The European Union, (EU), has attributed the recent surge of insecurity in the country to the staggering economic situation and poverty being experienced across the country.

The situation, the European Union stated, was also as a result of the combined effect of the Covid-19 pandemic, inflation and the drop in oil prices.

The EU made the submission in its Annual World Human Rights and Democracy Report 2021.

In the Nigeria Country Report, the European Union, in its overview of the human rights and democracy situation, said in 2021, Nigeria saw a continuing trend in the deterioration of its human rights and security situation, where almost every part of the country now experiences violence and crime.

The European Union said, “The recent surge of insecurity is also a result of the staggering economic situation and poverty across Nigeria due to the combined effect of the Covid-19 pandemic, inflation and the drop in oil prices. Nigeria, especially the North, continues to have some of the worst development indicators in sub-Saharan Africa.”

The European Union further said media freedom in the country is slowly being eroded, curtailing the space for public debate and free speech.

The EU recalled that on June 5, 2021, the government suspended Twitter from operating in the country, accusing it of providing a platform for critics and opponents.

It added that after months of negotiations with the platform, the ban was lifted only in January 2022.

The European Union listed challenges in the country to include widespread sexual and gender-based violence, child marriage, female genital mutilation (FGM), trafficking in human beings, arbitrary harassment of journalists and citizens, discrimination against LGBTI persons, the death penalty (albeit with a de-facto moratorium is in place since December 2016) and indiscriminate violence against civilians by non-State and State actors. 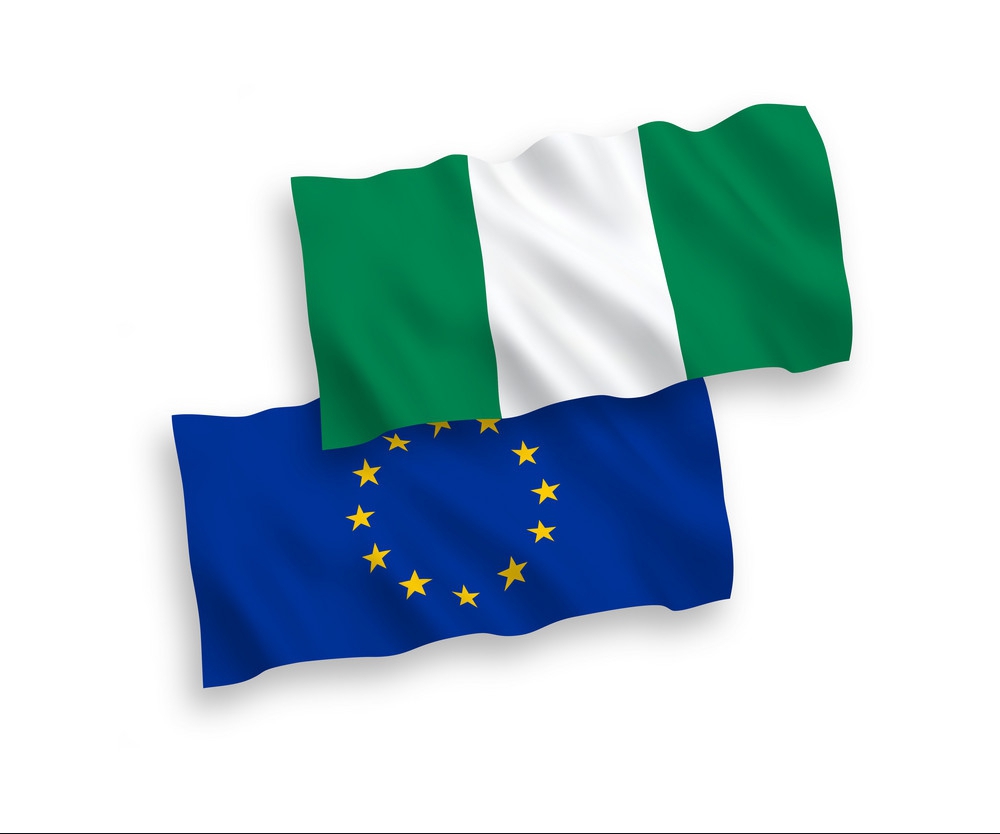 “Nigeria’s democratic landscape remains stable but volatile, and it is expected that this will remain the case in the run-up to the 2023 general elections”, the EU stated.