The Minister of Communication and Digital Economy, Prof. Isa Pantami, has said there had been a notable drop in the number of calls by fraudsters to unsuspecting phone users since the linking of SIM cards with the National Identification Number, (NIN), began. 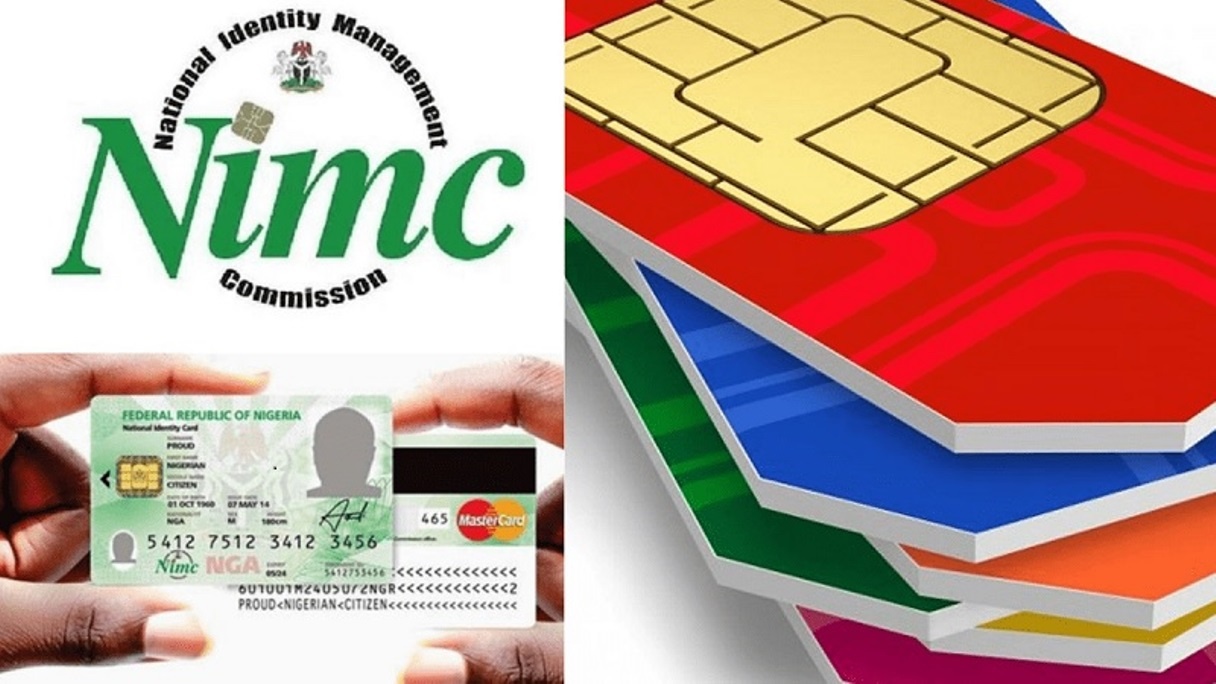 The Minister stated this in Umuahia, Abia State, during the ‘World National Identify Day’ celebration, said that that although kidnappers and terrorists still negotiate for ransom using phone calls, significant gains have been recorded.

Pantami, represented by the Director of Research and Development at the National Information Technology Development Agency, Dr. Collins Agu, said that people should not expect innovation to wipe out evil overnight, arguing that it is a gradual process.

According to him, “Those 419 calls we normally get most of the time have actually reduced because most of the numbers now are attached to the NIN. It needs a little bit more time before the entire system will be completely sanitised. But a tremendous impact has been made so far. At least for the first time, most people are scared of doing certain things with their phone numbers – making malicious calls”.

The minister said that the public outcry that greeted the blocking of unregistered SIM cards slowed down efforts toward sanitising the telecoms system.

“Recall that when the Minister came and blocked a lot of numbers, there was an outcry by the telecoms, and he relaxed a bit on humanitarian grounds. That is also slowing down the whole process because if he had gone the hardliner way, more would have criticised him. It’s a gradual process but some progress has been made”, he further stated.