Former Niger-Delta militant leader, Asari Dokubu has urged the federal government of Nigeria to disregard appeals from some Igbo leaders pushing for the release of Nnamdi Kanu, leader of the proscribed Indigenous People of Biafra, (IPOB). 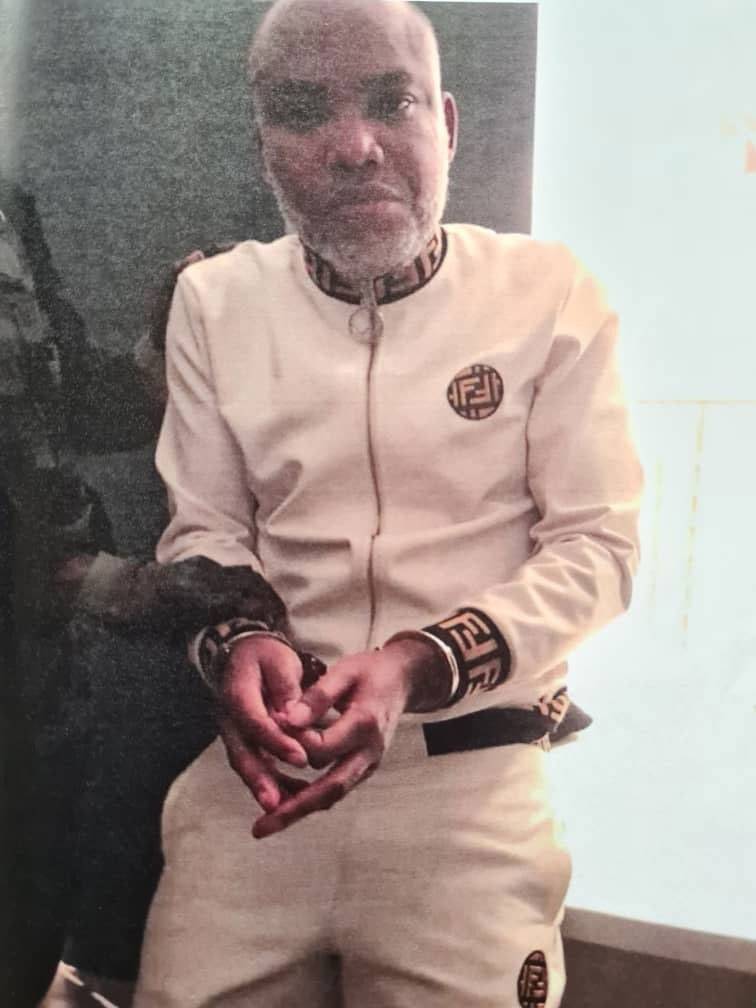 Recall that the IPOB leader has been in the custody of the Department of State Services, (DSS), from where he appears in court to face charges bordering on treasonable felony and terrorism levelled against him by the federal government.

Dokubo said Kanu should not be released because he instigated violence and his influence propelled his followers to wreak havoc in the South-East region.

The leader of the defunct Niger Delta Peoples Salvation Force (NDPSF), who disclosed this in a live Facebook session on Thursday night, said the IPOB leader should remain in custody as he is responsible for the havoc been wrecked by his followers in the southeast over moves to secure an independent State of Biafra.

Dokubo, who has been at loggerheads with Kanu, also disagreed with those calling on the government to release Kanu, arguing that why would they want someone who has been accused of killing Igbo people and bringing chaos to their lands free.

He further accused IPOB members of intimidating traditional rulers and political leaders in the region with their violent approach to the Biafra agitation.