A relation of one of the abducted passengers of the bombed Abuja-Kaduna-bound train has explained the bandits claimed they targeted Kaduna State to teach its governor, Nasir Ahmed el-Rufa’i, some lessons. 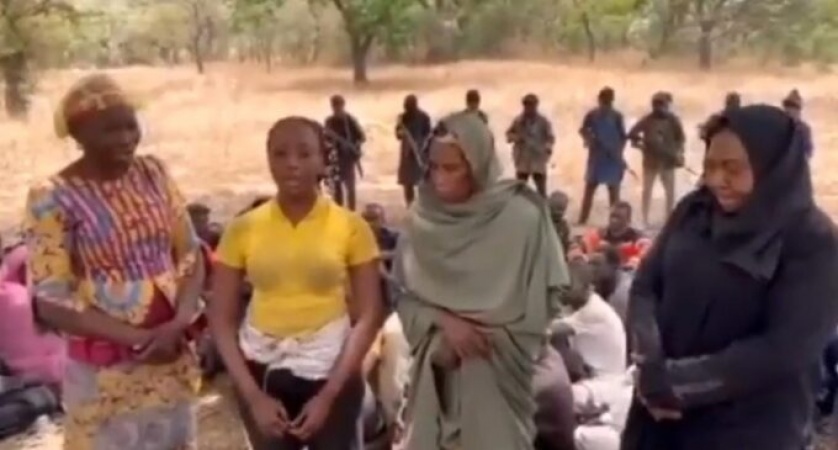 Dr. Abdulkarim Attah, who is a relation of an 85-year-old woman that was abducted on the train, quoted the bandits as saying, “The State governor has been running his mouth and that was why they came to his doorstep”.

Dr. Attah, who said he also has a sister among those abducted, claimed that the bandits have spoken with him 11 times during which they gave the reasons for their actions.