The presidential candidate of the Peoples Democratic Party (PDP), Atiku Abubakar, has admonished all stakeholders of the party and his supporters to desist forthwith from making statements that are capable of compromising the on-going effort towards further strengthening the party and bringing all its leaders together. 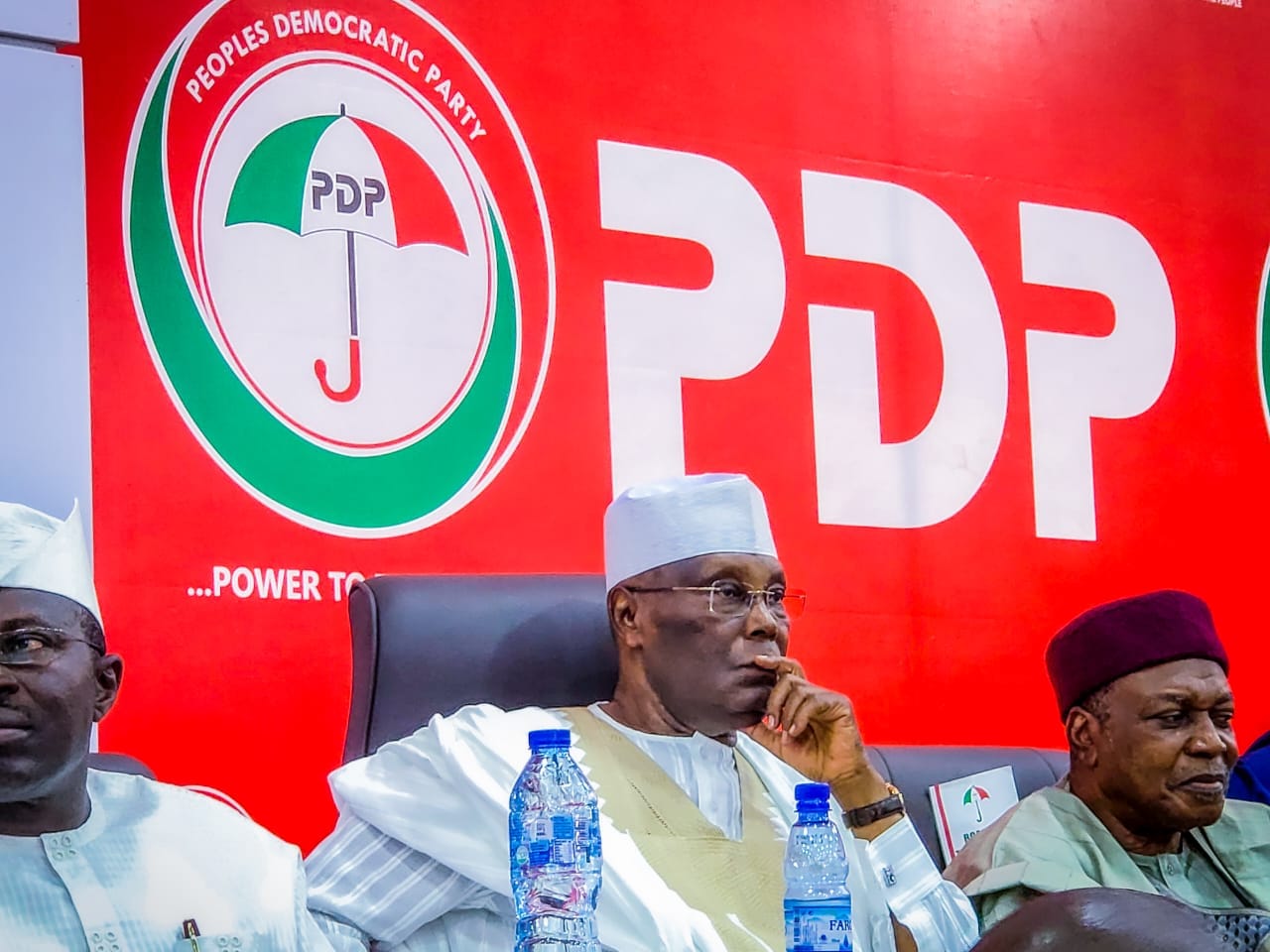 This followed the recent exchange between one of his main supporters, former Jigawa State governor, Sule Lamido, and Governor Nyesom Wike, of Rivers State, over the current disagreement between Atiku and his former rival for the party’s ticket.

The caution is contained in a press statement signed by his Media Adviser, Paul Ibe, in Abuja, yesterday. It said: “It has become imperative to appeal to all party members, leaders and everyone related to, connected with, or associated with the presidential candidate of the PDP, Atiku Abubakar to desist from making comments that potentially reduce the optics of PDP’s image as a united political party.

The statement further read: “This appeal becomes necessary in order to call the attention of party leaders and members to the diversionary antics of the ruling All Progressives Congress which, in manufacturing a false impression of division within the PDP, aims to hoodwink the Nigerian public to overlook the monumental failures of the ruling party. 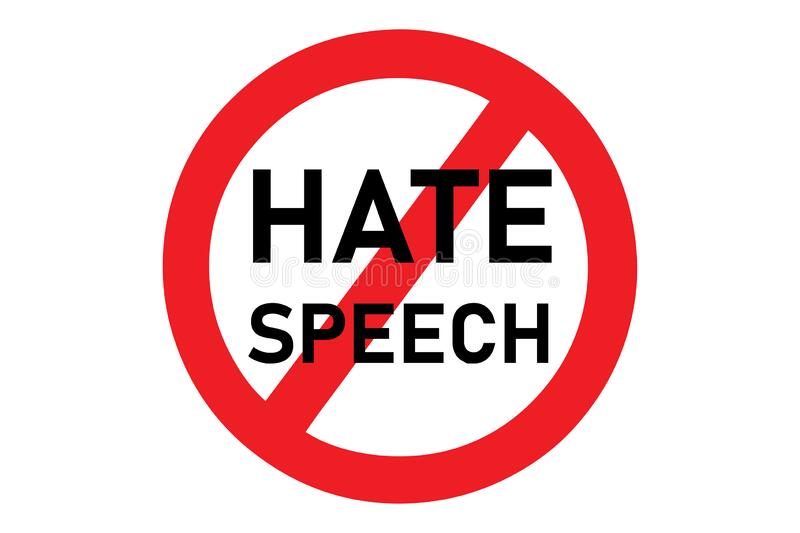 “Today, Nigerians look up to the Peoples Democratic Party (PDP) to lead the charge in ousting the ruling party. This expectation from the people is the reason why the APC is jittery about their impending fall in next year’s general election. It is also the very reason why the ruling party is manipulating the political process to create a sense of division in the PDP.

“Because they know that there is nothing to campaign with from their records of performance in office, the APC has elected to play the role of the devil’s advocate, regaling in celebration of their imaginary invincibility upon a fraudulent claim that the PDP is divided. It is for this reason that appeals to every true member of the PDP and anyone who truly wishes the success of the PDP presidential candidate to not fall for the antics of the APC in making statements that could give credence to the false claim of divisions in the PDP.

“All the leaders of the party, including especially the governor of Rivers State, Nyesom Wike, and all governors of the PDP are united in working for the victory of the PDP in next year’s general election across the board. What is at stake in the next year’s election is the future of Nigeria and all leaders and members of the PDP are on the same page in the mission to rescue Nigeria from the stranglehold of the APC”, he stated.