Governor Nyesom Wike of Rivers, on Friday, said that his coming to Abuja reminded him of his defeat during the Peoples Democratic Party (PDP)’s presidential primary held on May 28 at Eagle Square.

Wike made this known at a book launch in Abuja.

The book, titled: “Flowing Justice: Selected Leading Judgments of the Court of Appeal and Supreme Court,” was authored by retired Justice Abdu Aboki and unveiled by the governor.

Wike said: “I want to once again congratulate My Lord, Hon Justice Abdu Aboki JSC for giving me this opportunity to be here and to be the chief launcher.

“But why I said My Lord did not do well is because if he had held this in Lagos or Kano, I would have been happy,” he said

Wike said that when he arrived in Abuja and sighted the Eagle Square, he recalled the presidential poll experience.

“When I landed and then passed through the venue (Eagle Square), I said I think My Lord intentionally wanted me to remember 28 and 29 of May of what happened.

According to him, today is my first time of coming to Abuja after losing election.

He said unlike Governor Bello who had visited Abuja for a number of time even after losing the All Progressives Congress (APC) presidential primary, he had remained in his state.

“I am not like Yahaya Bello who lost and he comes (to Abuja) everyday,” he added.

He hailed Justice Aboki’s commitment to protection of  justice and rule of law, noting that “Justice Aboki is a consummate jurist who has left his name indelibly in the sands of time and judicial history.

“While judges are of different social, economic and political persuasion, Honourable Justice Abdu Aboki prides himself among the progressive rank that stands up to what is right and just, and believes that the law and the constitution, as interpreted and enforced by the court must both protect and advance the unity and wellbeing of the nation and her citizens.”

But responding, the governor of Kogi State said among the governors in the Nigeria Governors’ Forum, both Wike and himself are different.

Vice President, Atiku Abubakar, emerged the presidential candidate in the primary that was conducted in Abuja on May 28 by the party.

Before voting began, one of the aspirants and Governor of Sokoto State, Aminu Tambuwal, had stepped down from the race and asked his supporters to vote for Atiku.

Speaking further at the event, Governor Bello commended Justice Aboki  for his immense guidance to him and his government in Kogi and prayed God to continue to preserve his life.

Bello noted that though it might seem the country was currently troubled,  “no democracy can be perfected as we have it today in the U.S without encountering challenges.”

Justice Aboki, who said he felt excited and elated after his retirement in good health, thanked everybody for attending the occasion.

He urged the Federal Government to promptly appoint replacement for those who have left the apex court’s Bench, noting that those left behind would now be overburdened with his exit and that of those before him.

Aboki, therefore, advocated reforms, particularly the amendment of the constitution to reduce the number of cases filed at the Supreme Court.

He said certain interlocutory applications should not be countenanced by the Supreme Court, while other political cases, except that of the presidential election should terminate at the court below.

Wike, at the book launch, unveiled 200 copies of the book with a sum of N100 million.

The event put together by a group of senior lawyers, including Prof. Yemi Akinseye-George, SAN, and Ahmed Raji, SAN, had in attendance a number of past and serving justices of the Supreme Court and the Court of Appeal, politicians, traditional rulers, among others 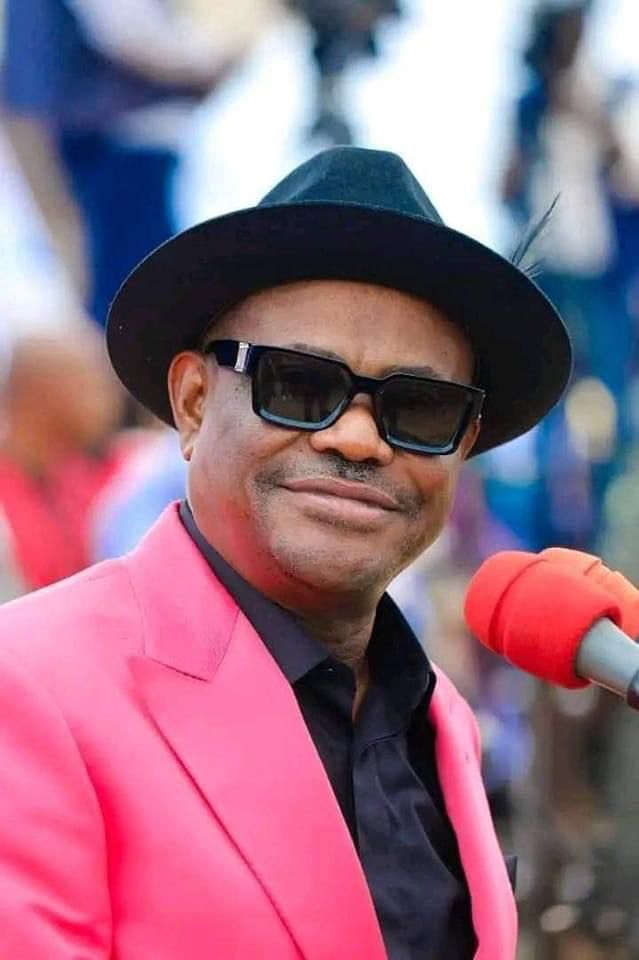