The governor of Rivers State, Nyesom Wike, has described his predecessor, Rotimi Amaechi, as a “total failure”. 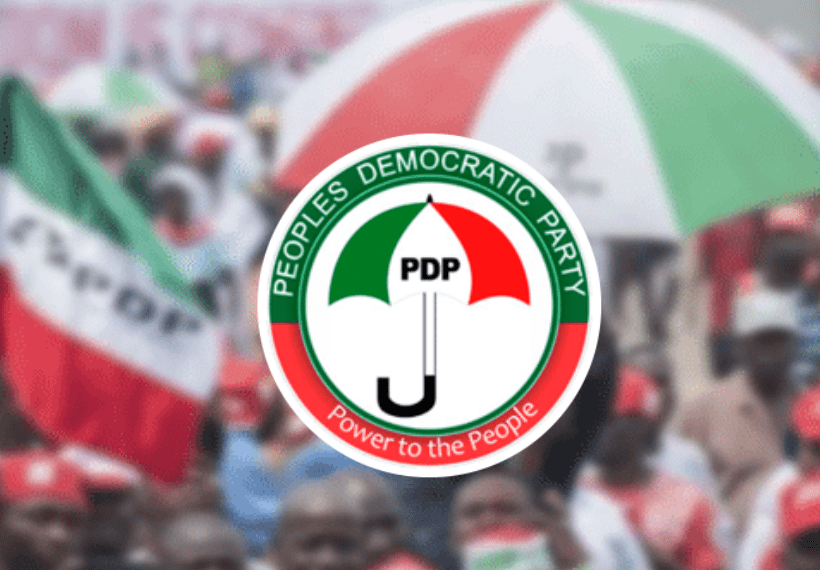 Wike made the comment yesterday, at the inauguration of a construction project in Port Harcourt, the State capital.

Recall that on Saturday, Amaechi while attending the burial of Alabo Graham-Douglas, a former minister, in Akuku Toru LGA of the state, criticised the absence of Wike. “Indeed going by the contributions he (Graham-Douglas) made to the State, I was thinking that the state would take responsibility for everything concerning Alabo. You don’t need to be governor to be recognised,” the former minister of transportation had said.

Responding yesterday, Wike denied that the late elder statesman was abandoned. The governor said his administration handled the medical expenses of Graham-Douglas while he was sick, adding that Amaechi is only interested in honouring the dead.

He said: “I’m so disappointed that the former minister of transportation, Rotimi Amaechi, will come to this state to talk about this government not giving late Alabo Graham-Douglas a befitting State burial. It’s unfortunate. I ask him: When Alabo was sick, where were you? This State government committed so much money to make sure Alabo survived. I want to challenge anybody; we did not spend less than N50, 000,000 to make sure our elder statesman survived. It is the survival we want. We wanted him to be alive.”

Wike alleged that Amaechi refused to carry out Graham-Douglas’ request when he was still in office.

Wike said: “Tell Rivers people, as a minister of transportation, what did you do for your people? Show Rivers people what you did for them. When I was a minister, a junior minister for that matter, I brought the Faculty of Law to the University of Port Harcourt.

“So, please, this should be your last time to open your mouth and talk about this State; because you’re a total failure as far as this State is concerned. Even what is supposed to come to us, you blocked it, but we didn’t bother. You think you’ll not finish as a minister? You have left; and yet, you can’t even enter the Villa now. All this period you intimidated the people with the Police is over.

“So, don’t distract us again; if you distract us, I’ll say more things such that when Nigerians see you, they will pour hot water on you. Your atrocities are too much; so be careful”, he further stated.