Nigerian journalist and Chief Executive Officer of RadioNow, Kadaria Ahmed, has called on President Muhammadu Buhari to proceed on sick leave and allow somebody to run the affairs of the country, due the deteriorating security challenges. 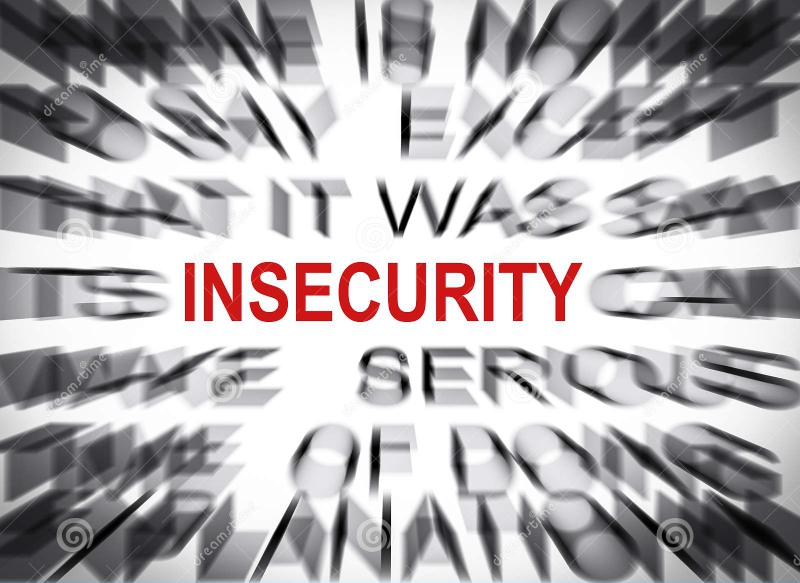 Ahmed has been in the news for describing a recent BBC documentary on Zamfara banditry as “irresponsible reporting”.

In an opinion article published last week, Ahmed said the BBC documentary fell below the best practices of journalism, and was against public interest. She said the BBC Africa Eye may be charged with aiding terrorism because it “glamorises” terrorism by “providing” a platform for the terrorists to express their extreme views, and insensitivity to their victims.

The Federal Government, through the Minister of Information, Lai Mohammed, also threatened to sanction BBC and TrustTV for ‘glorifying terrorism’ in their banditry documentaries.

Speaking on a television programme yesterday, Ahmed said her concern over the documentary was not intended to excuse the government on its responsibility of safeguarding the lives and property. She said, “I think Nigerians ought to tell their politicians that it is time to have a bipartisan approach to insecurity; because it is something that is going to consume us. Even now as it is consuming us, we are not asking who PDP is, or who APC is. And this continuous politicisation of insecurity, for me, portends a serious danger to Nigeria.

“The grandstanding doesn’t make sense to me; because we are dealing with an existential threat, something that could actually wreck us all. I am not too sure we could get to elections, which is what people are holding onto, and saying, ‘if we get there maybe the new people coming in…’ but what happens between now and elections is a long period.

“So, our politicians need to become a little more aware, and even if it is behind the scenes. I am not even sure if we need to be seeing them on TV working things out, no. Please go behind the scenes, sit down, and reach a bipartisan agreement about how you’re going to deal with the crises that Nigeria is facing. We have never had it so bad. And if we are not careful, under their watch, we are losing this country. APC, PDP, all of them, so go behind the scenes”.

She also said that if President Buhari is sick and incapable of running the country, he should step aside and allow somebody else to take over, adding that “even if it is a question of persuading the president”.

“I don’t know, he has not been well, maybe he can go on sick leave for an extended period and allow somebody else to have a go.  Because, by his own admission, he said something like ‘no country on its own can defeat terrorism’. What I am hearing is: ‘I am not too sure there is anything more I can do.’ That is what I hear when I hear that. So, maybe it is time to look at other options”, she further stated.