Some senators from the opposition political parties at the National Assembly yesterday walked out of the Red Chamber in protest at the worsening insecurity situation in the country. 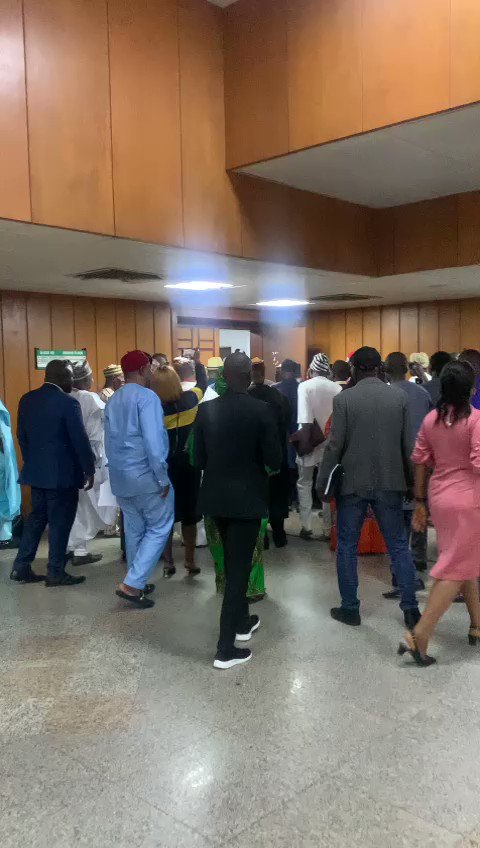 The senators walked out on the Senate President, Ahmad Lawan, after he allegedly refused the Minority Leader, Senator Philip Aduda, to allow them to lead the motion on the impeachment of the President.

It was learnt that some lawmakers that were displeased with the worsening security situation in the country had threatened to impeach the President.  The Senators from the opposition parties have given President Muhammadu Buhari six weeks ultimatum to address the rising insecurity in the country or face impeachment. 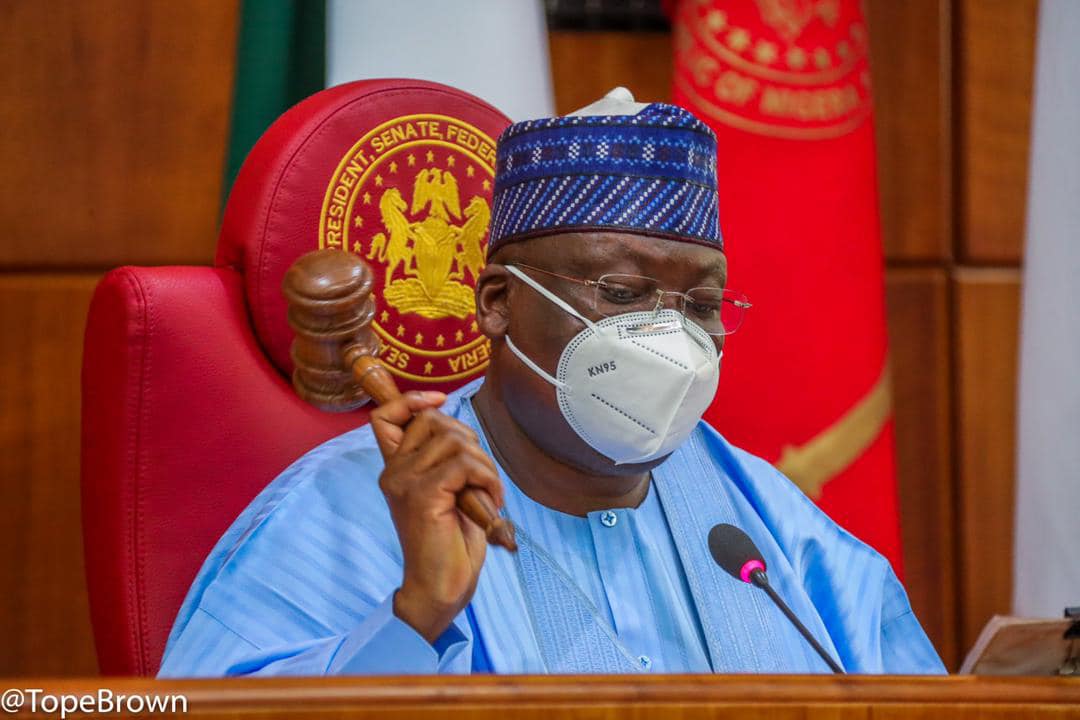 It was gathered that at the commencement of the plenary on Tuesday, the lawmakers questioned the Senate President, Ahmad Lawan, on why the issue of insecurity was not in the Order Paper.

However, the Senate Minority leader, Philip Aduda, raised a Point of Order, calling for deliberation on issues discussed at the closed-door session. To gauge the issue, the Senate President quickly interrupted him by saying that his Point of Order fell flat on its face since he didn’t discuss it with him. He thereafter instructed the leader of the Senate to proceed with items on the Order Paper.

In a response to the development, all senators across the opposition parties led by the Minority Leader walked out of the plenary in the red chamber, chanting: “All we are saying, Buhari must go! Nigeria must survive! Ahmad Lawan should follow!”

Addressing the media afterwards, the Minority Leader, Philip Aduda, said their anger was fueled by the refusal of the Senate President to follow resolutions taken by senators across party lines at the closed-door session. “We walked out of the chamber in protest that the security situation in Nigeria is deteriorating and urgent steps need to be taken. Our walking out of the chamber is to express our disappointment in the way the matter was later handled by the Senate President.

“President Buhari has been given all he wanted in terms of adequate funding of the security agencies but nothing to show for it. He needs to shape up or ship out”, he added. 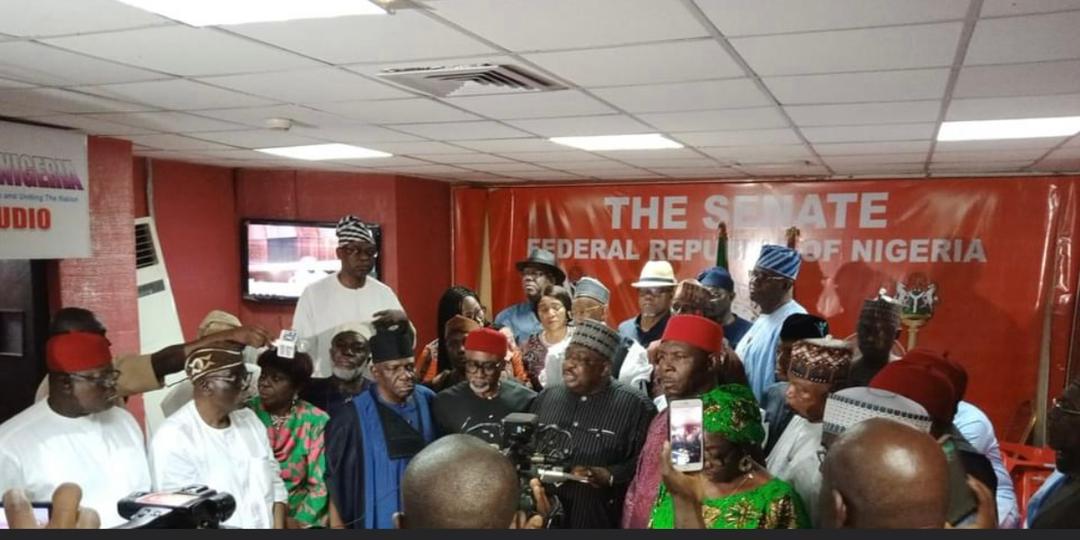 Aside from all the PDP senators who participated in the walkout, other senators like Enyinnaya Abaribe (All Progressives Grand Alliance -Abia South); Ibrahim Shekarau (New Nigeria Peoples Party – Kano Central); Francis Onyewuchi (Imo-East), amongst others, also joined.