Kaduna State governor, Nasir Ahmed el-Rufa’i, has said terrorists are consolidating their grip on communities in the state with a “parallel” government and “permanent operational base”. 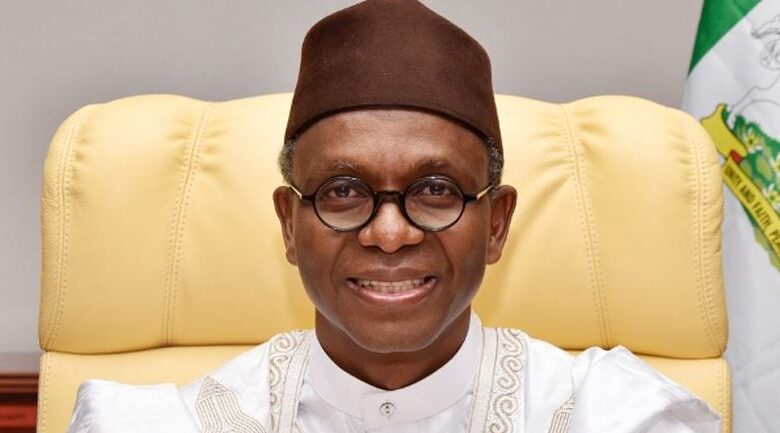 The Governor, who reportedly disclosed this in a memo to President Muhammadu Buhari, warned the president of the terrorists’ consolidation. The report said terrorists belonging to Ansaru ‘al-Musulmina fi Bilad al-Sudan‘, or Ansaru in local parlance, are believed to have moved to Birnin-Gwari in the State in 2012, when they broke away from Boko Haram.

According to sources, the terrorists that formed Ansaru were responsible for some of the high-profile attacks claimed by Boko Haram before the split. Such attacks included the UN building bombing of August 2011 and the kidnap of some foreigners.

The sources further said the Ansaru terrorists pledged allegiance to al-Qa’eda in the Islamic Maghreb, in 2020, and are responsible for many of the high-profile abductions as well as armed attacks on the police in Kaduna State. However, researchers and negotiators with an understanding of the working of the terrorists said that a collaboration of the terror groups, including the original Boko Haram, ISWAP, Ansaru, and bandits, is evolving.

In el-Rufai’s late July memo, he laid bare how the terrorists have infiltrated and dominated communities and formed “a parallel governing authority”, exercising control over social and economic activities and dispensation of justice in the area.

According to him, the terrorists have advanced in their plans to make Kaduna forest areas their “permanent operational base” for the North-west region, citing a “series of intelligence reports”.

When contacted, Governor el-Rufa’i declined to comment, saying his correspondence was supposed to be confidential communication to the president.

Recall that in 2016, he wrote a similar “confidential’ letter to the president, warning that the Buhari administration was losing momentum just about a year after coming to power.