As the security challenge in Nigeria continues to worsen and has become a major concern to many citizens, fingers are pointing to weak governance strategy as a major drawback towards confronting the monster. 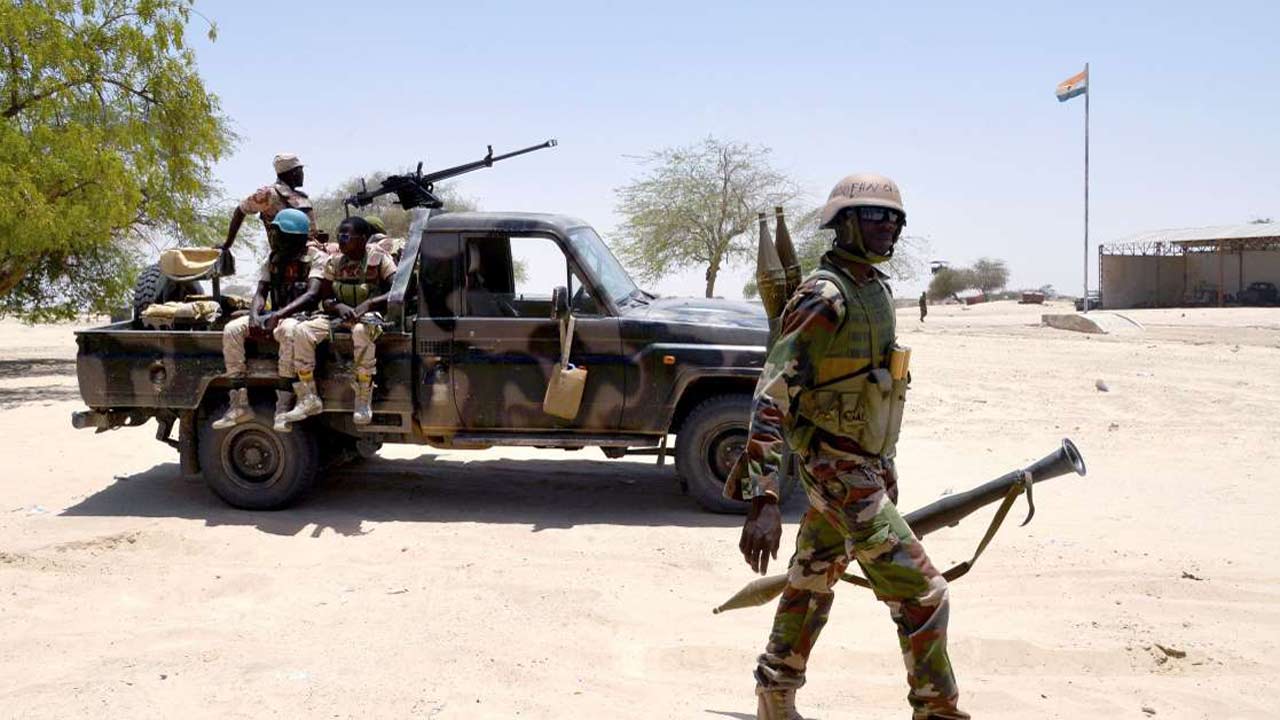 Recall that the House of Representatives recently held a Security Summit that drew important personalities from all walks of life. Deliberations were made and promises were also made on the implementation of whatever recommendations that would come from the Summit.

Last week, the leadership of the House, led by Speaker Femi Gbajabiamila, submitted the report to President Muhammadu Buhari for possible implementation. In the same week, there were terrible cases of wanton killings and abduction by bandits and Fulani herdsmen. 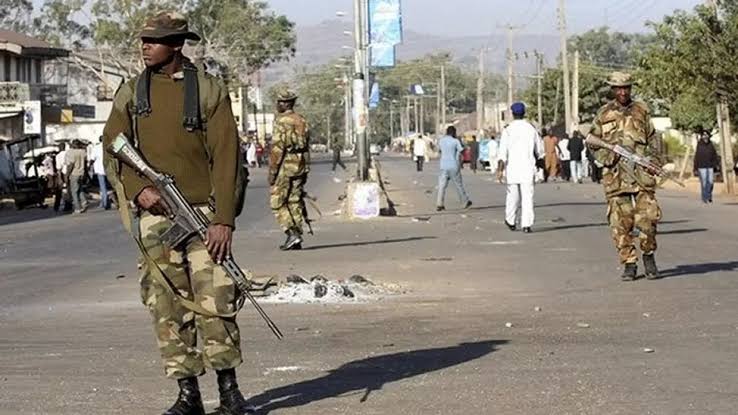 Also, scores of persons were reportedly killed in Zagon-Kataf, Kaduna State, by a band of rampaging Fulani herdsmen. Emir of Kajuru, also in Kaduna, and some members of his household were abducted by bandits and a ransom of N200million was placed on them.

Some herdsmen also killed a number of people in Enugu State. Again, somewhere in Kogi State, a traditional ruler was also kidnapped.

Expressing concern at the wave of insecurity in Nigeria, a retired Army colonel, Hassan Stan-Labo, said there may be need for recruiting mercenaries to help the country since it seems that the government is overwhelmed.

Stan-Labo decried the worsening insecurity, lamenting that “we are losing Nigerians on a daily basis; we can’t keep on going this way. We need to get certain things right. Mercenaries are needed the way things are now”.

The retired colonel expressed doubt over the implementation of the recommendations arising from the House of Representatives’ Security Summit, warning that except the Federal Government takes a bold step to punish those who have confessed their terrorist activities, yet remain in the cabinet, Nigeria will not make any headway in the fight against insecurity. 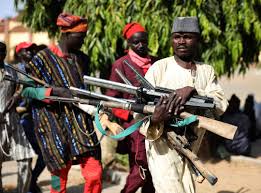 The reign of terror across Nigeria is showing no sign of abating. In recent times, the security situation has deteriorated and assumed a frightening proportion.

Almost all the six geo-political zones are faced with one form of security challenge or the other. Hardly would a day passes without reports of killings and kidnapping, and other forms of criminal activities, especially in the North.

Indeed, many observers are saying the situation has apparently overwhelmed the security apparatchiks in the country.

A recent report shows that in the last decade there were 1,412 incidents of conflict reported in the North-Central region and 7,399 deaths across the North Central States of Benue, Plateau, Kogi, Nasarawa, Niger, Kwara and the Federal Capital Territory, (FCT).

The report goes further to say that the escalating violence has deeply unsettled the local economy. Agriculture, the mainstay of the region’s economy, has been badly hit. Many farmers in the affected areas have been forced to abandon their farms for fear of attack. And that as a result of the herder-farmer conflict, the Nigerian government loses an estimated $13.7 billion in revenue annually.

Also, a 2021 United Nations, (UN), report said the 12-year-old conflict in the North-East has caused, directly and indirectly, the deaths of some 350,000 people, the vast majority of which are children below the age of five.

This is despite repeated promises by President Muhammadu Buhari and the head of the nation’s security agencies that they are on top of the situation, still, nothing has changed.

A cross-section of security experts have said it was clear that the current administration had no solution to the spate of insecurity bedeviling Nigeria, advising Nigerians to take their destiny into their own hands. 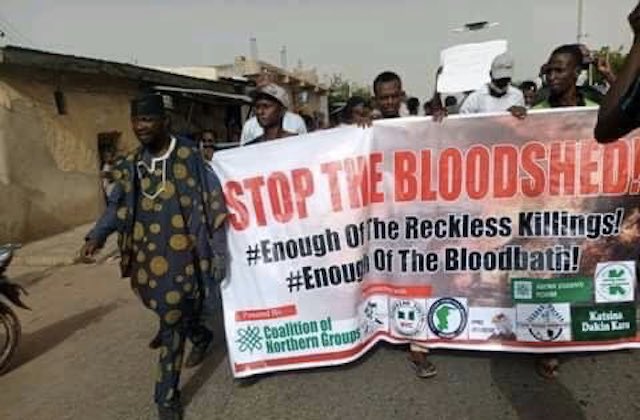 Observers say that President Buhari’s seeming nonchalant approach in dealing with the situation decisively has fuelled insinuations that the administration was culpable.

Analysts have pointed out that much of the buck lies on the Federal Government table because they control the Police and other security agencies, stressing that the Buhari-led administration was not ready to deal with the issue, but was only taking Nigerians for granted.