Following the surge in terrorists and bandits’ attacks in the northern region in the last few weeks, a group, the ‘Northern Advocacy for Peace’ (NAP), has called on President Muhammadu Buhari to immediately sack the serving Service chiefs over the resurgence of bandits attacks on communities in the N’East, N’West and parts of the S’East region of the country. 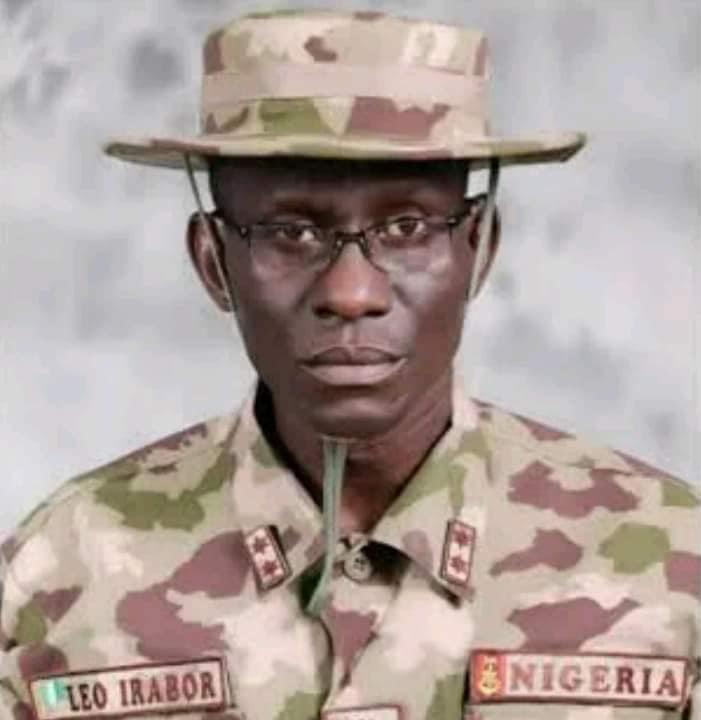 Recall that in the past two weeks, terrorists and bandits have continued to attack communities in Kebbi, Niger Sokoto, Zamfara, Kaduna and Imo states leading to the death of uncountable unarmed civilians.

The NAP president, Ambassador Khalifa Shu’aibu, in a statement said, “These few weeks have witnessed killings of innocent Nigerians by terrorists, bandits and criminal elements, unabated.

“The terrorists and bandits have had a field day slaughtering Nigerians, destroying their properties, rendering them homeless, thus making them refugees in their country. This is indeed sad, disturbing as well as condemnable.

According to him, “Almost every State in the federation has one protracted security challenge, ranging from the activities of Boko Haram, bandits, armed herdsmen or militia killings.

“Mr. President has provided all that is needed, or demanded, for this war. These insurgents must be crushed now. This has left us with no option but to make a patriotic call to President Buhari to sack the Chief of Defence Staff, Lt.-Gen. Lucky Irabor, who has demonstrated ineptitude in the coordination of this war.

“We cannot continue to watch Nigerians die in avoidable circumstances in this manner. Our findings reveal that Lt. Gen. Irabor has reached his retirement age in the military.

He further said, “Leaving such a person who has attained the necessary retirement years to head this war is counter-productive. There will be no vigour or determination in him. This will also create animosity within the rank and file of the military. It is capable of bringing sabotage to war too.

“This sack should be followed with a complete overhaul of the intelligence office. The Chief of Defence Intelligence (CDI), Major General S. Adebayo should be removed immediately and replaced with another officer who will provide the required intelligence for the military to defend the sovereignty of the country.

This important office, under Maj-Gen. S. Adebayo has failed woefully. It has become a clog in the wheel of this fight. The CDI does not understand his job or he does not know the importance of his office in this fight after all.” Insecurity: Armed bandits kill 19 security operatives in Kebbi State.