The Coalition of Northern Groups, (CNG), has taken a swipe at the Buhari-led administration and members of the National Assembly, saying all should step down, for woefully failing the Nigerian people whom they swore to protect.

The group’s anger was kindled following the invasion of the NDA by suspected bandits on Tuesday, leaving three officers confirmed dead.

Speaking in a statement signed by its spokesperson, Abdul-Azeez Suleiman, the CNG said the attack on the Nigerian Defence Academy, (NDA), signifies a dangerous loss of control of the nation’s territory by the government, or the monopoly on the legitimate use of physical force. 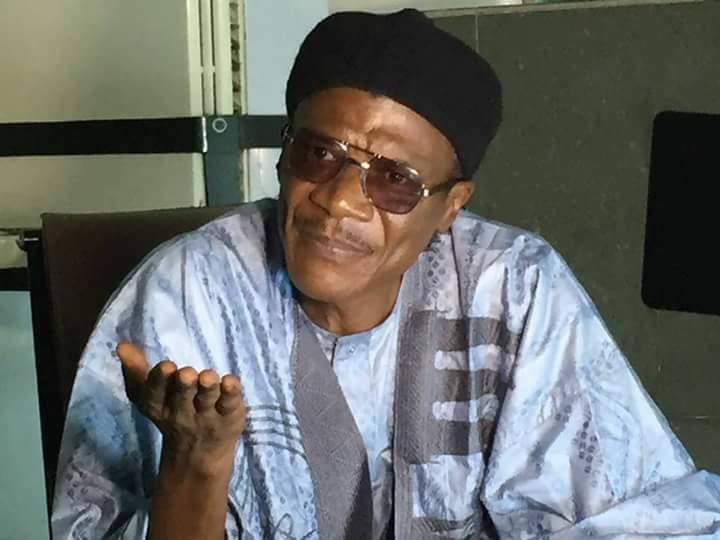 “The effect of the apparent erosion of legitimate authority to make collective decisions on such serious matters as national security despite the more than N5trillion said to have been invested and another $1billion put in the purchase of arms, has invariably raised serious questions of credibility and probity against the administration,” CNG said.

This loss of control by the government, the group added, has given rise to widespread corruption allegations, and escalating criminality, the rampant intervention of non-state actors with the attendant sharp economic decline, proliferation of refugee settlements and the involuntary movement of populations, which are key indicators of state failure.

“Daily occurrences have shown clearly that the Federal and State governments are unable to perform the two fundamental functions of projecting authority over territory particularly in the North, as well as unable to fulfil the tasks required to control people and resources and can therefore provide only minimal public services with feeble and flawed institutions.

“Apparently, the Federal and most northern States executives barely function today, while the Legislature, judiciary, bureaucracy, and security forces have lost their capacity and professional independence, thereby creating a huge vacuum in the political will and capacity of government which armed criminals, bandits, kidnappers and other assortments of violent non-State actors exploit with ease.

“The latest compromise of such important national security architecture as the NDA at a time when government officials were arrogantly floating unprecedented flamboyance at a wedding in Kano and Abuja is certainly a serious cause for concern in an already agitated nation suffering from crumbling security situation, faltering utility supplies and educational and health facilities, and deteriorating basic human-development indicators, such as mounting poverty and literacy rates”, the CNG warned.

The Coalition also observed that while effective governments provide core guarantees to citizens in the three interrelated realms of security, economics, and politics, the current Nigerian administration has assumed the reputation of the most insensitive in the nation’s history with the level of waste and impunity exhibited at the wedding of the president’s son in Kano.

CNG said the current National Assembly has failed to formulate or oversee the implementation of credible public policies to effectively deal with national security issues, build infrastructure and deliver services or effective and equitable economic policies.

“In addition, beyond inconsiderate approvals for the amassing of crippling debts at the expense of the future of the nation, the 9th Assembly has proved it cannot legislate for the representation and political empowerment of Nigerian citizens or protect civil liberties and fundamental human rights.

“The CNG hereby unhesitatingly pass a vote of no confidence on the entire members of the 9th National Assembly as having failed the nation in the vital area of providing security of lives and properties”, CNG added.