Eighteen people killed in the last terrorist attack in Kutemeshi, Birnin Gwari Local Government Area of Kaduna State have been buried amid tears and anguish.

Voice of Liberty source in the area said the gunmen Saturday night ransacked the village, killing scores, kidnapped yet to be confirmed number and left many injured.

Among the dead is Yahaya Bello, a father of one and a promising youngman.

Most of those killed were family grown men and youths.

As at the time of filling this report, 10 victims of the attack with various degrees of injuries were receiving medical attention at various undisclosed hospitals.
Birnin Gwari, Chikun and Igabi Local Government Areas of Kaduna State have been hotbeds of terrorist attacks, kidnapping for ransom, carting away of foodstuff and animals often leaving destruction and deaths as their trademarks. 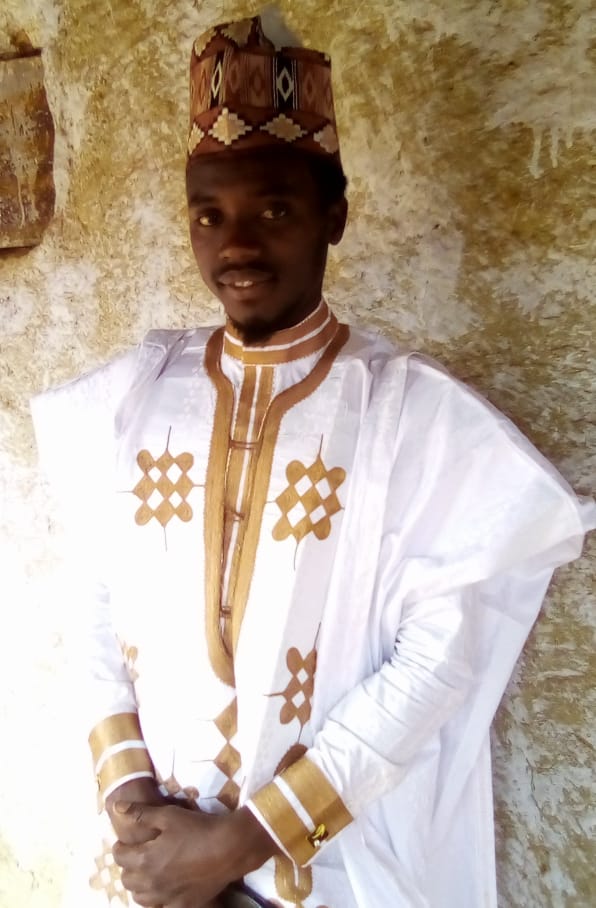 Most of these attacks, kidnappings and deaths go unreported as often the entire Birnin Gwari Local Government have no telecommunications network. This often leave the victims at the mercy of the terrorists.