As part of its national peacebuilding mission, a foremost Yoruba group under the aegis of Yoruba Welfare Group (YWG) at the weekend met with some members of the Arewa Consultative Forum (ACF). 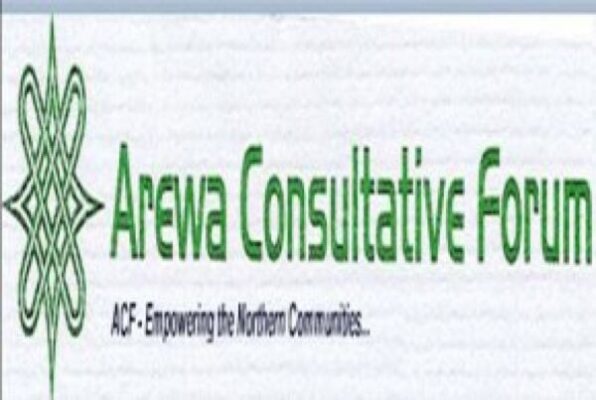 The group, led by its National President, Comrade Abdulhakeem Adegoke Alawuje, together with the Chairman of YWG in the 19 northern States, Engr. Nur’udeen Amadu Ode, met with some officials of ACF in Kaduna. They included the General Secretary Hon Murtala Aliyu, the ACF National youth leader, Murtala Abubakar who is also the Convener, Joint Action Committee of Northern Youth Associations and ACF head of strategies, CP. Muhammad Abba Abubakar (rtd).

Speaking with newsmen on the meeting with the foremost northern socio-cultural group, the YWG President described the parley as fruitful, saying it was designed to foster a spirit of peace and perfect security across the country. 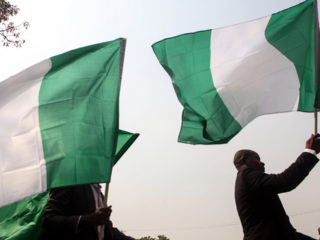 Alawuje commended the Northern youths for not retaliating to the crisis from other parts of the country, saying such a retaliation would make enemies of the country achieve their “hidden political agenda”.