The Governor of Ondo State, Rotimi Akeredolu and his counterpart, Kayode Fayemi have appealed to Nigerians not to take laws into their hands, following heightened tensions between the Hausa and Yoruba ethnic groups in some south-western States of the country.

Recall that there was wild tension on Saturday, in Ogun State, when hoodlums suspected to be herdsmen allegedly launched an attack on Orile-Igbooro, in Yewa-North local government area, killing no fewer than four persons.

According to report, houses were burnt down while several people sustained varying degrees of injury in the said attack. Several other communities in the area were also allegedly attacked. Several attacks propelled the Olu of Ilaro and the paramount ruler of Yewa-land, Oba Kehinde Olugbenle, to appeal to the government to protect lives and property in his domain.

There was also violence in the Shasha area of Ibadan, Oyo State capital, among others in the South-West region. The clash reportedly led to the death of some residents, destruction of properties and displacement of people.

On his part, Fayemi called on the warring parties to the Shasha, Ibadan clash to sheath their swords. Fayemi, in a statement by his Chief Press Secretary, Yinka Oyebode, sympathised with the government and people of Oyo State, especially families that have lost lives and properties during the violent clash.

Also, in a swift response, Vice-President Yemi Osinbajo has described the recent mayhem as unfortunate. 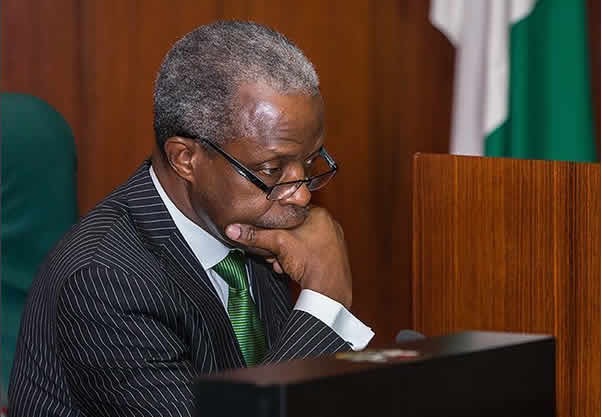 While speaking with newsmen during a condolence visit to the Late Lateef Jakande’s residents, Ilupeju, the Vice-President described the Shasha incident as unfortunate and tragic. According to him, “Every Nigerian has a constitutional right to live, work and enjoy their lives in safety, peace under the law”, he added.

Osinbajo said it was the duty of government through the police and other law enforcement agencies to arrest and prosecute any person who commits a crime against a citizen of this nation, adding that it is the role of the citizen to assist the police to identify the criminals.