Thousands of youths, women and leaders of Yoruba extraction yesterday occupied some streets in Ibadan in demand for Oduduwa Republic in Ibadan, the Oyo State capital. 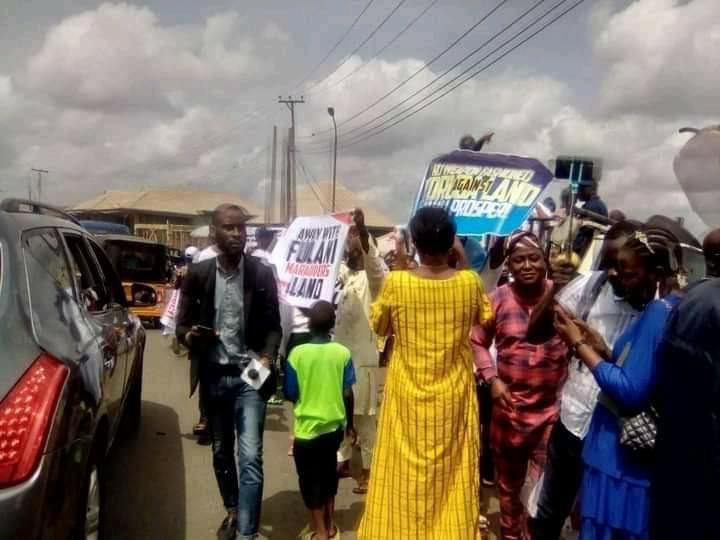 According to reports, the protesters at the front of Mapo Hall, led by a Yoruba group, “Ilana Omo Oodua”, clamoring for self-determination, was led by a former Senator, Professor Banji Akintoye. 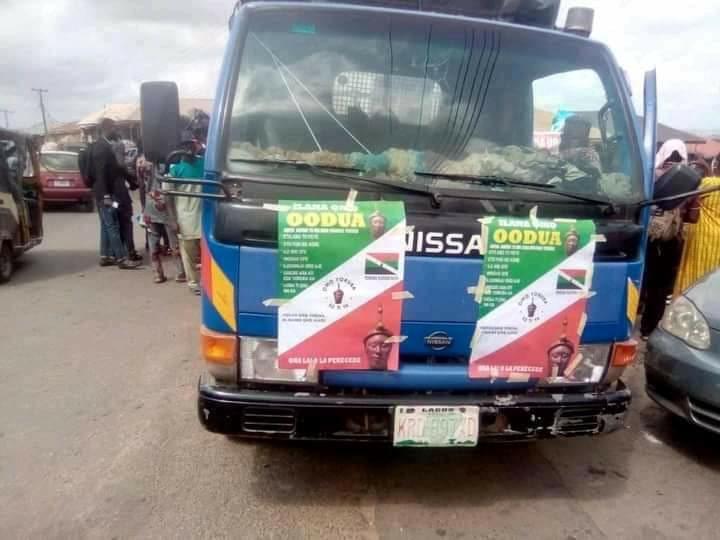 Some of those who spoke, noted that the Yoruba nation had suffered enough in Nigeria. One of the leaders of the group, Bashorun Kunle Adesokan maintained that it was time for the Yoruba race to have their own country. 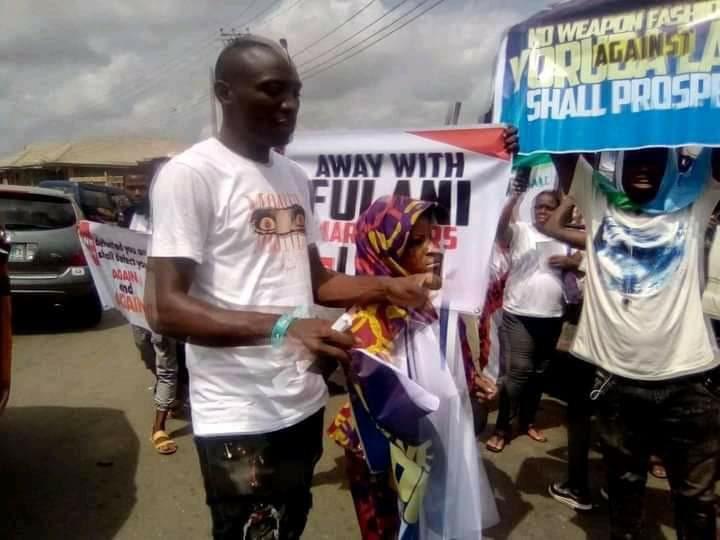 However, the Publicity Secretary of the group, Maxwell Adeleye, who spoke to newsmen, confirmed that the security agencies did not allow the protest to hold at Mapo Hall as earlier scheduled.

He said, “The Police in Mapo, Ibadan said they are at the venue to prevent hoodlums from hijacking the rally for Yoruba self-determination, and not stopping it from holding”.