The West African Examinations Council (WAEC) has cautioned the state governments and other stakeholders in the country to stop questioning its authority over sanction on schools, candidates and officials that are involved in or aided examination malpractice. 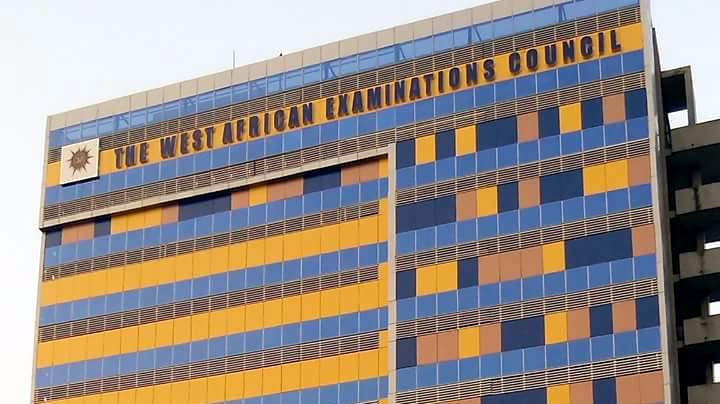 The organisation said sanction of schools and individuals found culpable of cheating in both its school-based examination and the ones for the private candidates is within its mandates and in order.

The Nigeria Examination Committee (NEC) of WAEC, which is the highest decision-making organ on the conduct of the West African Senior School Certificate Examination (WASSCE) in Nigeria gave this position in a communiqué issued at the end of its just-concluded 73rd bi-annual meeting, which was held in Lagos.

According to the committee, WAEC was not only thorough but fair and transparent in its investigations and judgments on reported cases of malpractice in its previous three examinations in review.

It noted that while some schools particularly in mass cheating were derecognised for life and some candidates barred for a certain number of years from participating in future exams, or having some papers or their entire results cancelled, some others whose offences could not be substantiated were exonerated and their results are to be released.

“So, any attempt by the agents of State governments or other stakeholders to intimidate and harass WAEC in the course of executing its mandate is not only condemnable but totally unacceptable.

The communiqué was signed and made available to newsmen by the Acting Head of Public Affairs Department of WAEC Nigeria, Mrs. Moyosola Adeyegbe, on Sunday.