An entrepreneur and public affairs analyst, Ibrahim Abdulkarim has blamed older politicians for the country’s woes because of unfulfilled electoral promises. 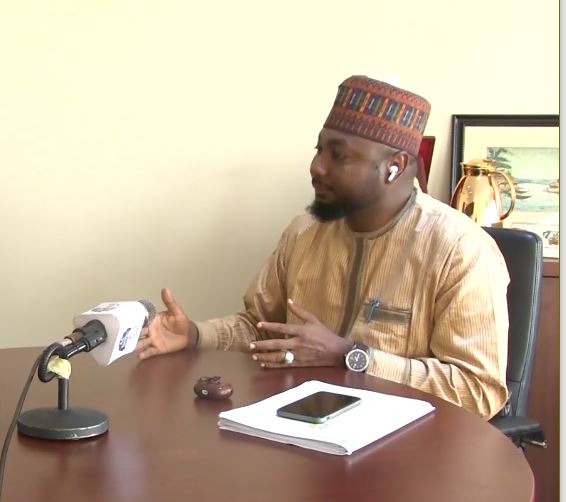 Speaking as guest on a Liberty TV current affairs programme: “State of the Union”, Ibrahim said the older politicians are keeping a grip on power because the younger generation refused to rise up and take responsibility.

“However, it has now become glaringly clear that there is a need for the evolution of a new generation to replace the old, because their policy proposals are not working. Therefore the on-going advocacy by various groups campaigning to reverse the trend by getting younger people into elected posts”, he stated.

He said they intend to mobilise young people to register and vote against any political party that does not give tickets to young women and men in the next general elections.

Ibrahim added that government can also learn to adopt digital governance to make governance more people-focused, saying, “At least, one can argue that democracy, being ‘the government of the people by the people and for the people’, is best delivered when the government strives to serve people better using digital tools. Yet, it looks like the impact of these technological advancement have not truly transformed how governance is delivered, at least in Nigeria”.