Bandits have abducted 35 residents and killed 10 others in five villages in the Gusau local government area of Zamfara State. 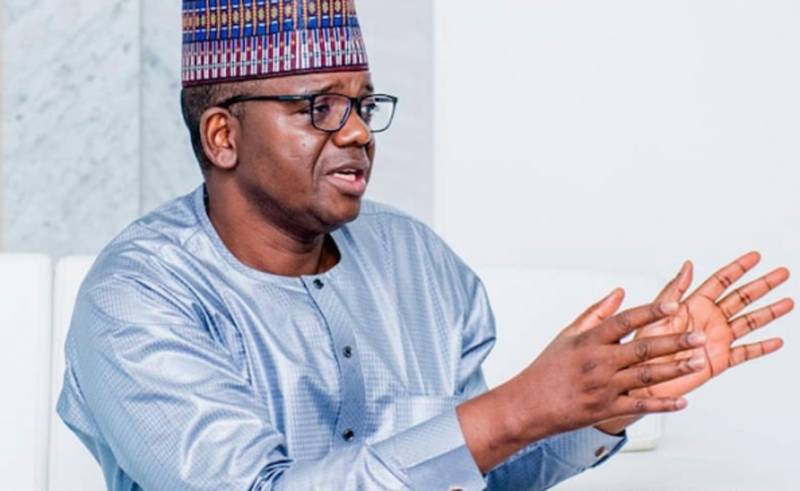 Following the incident, hundreds of residents deserted their homes due to consistent attacks by the bandits.

The villagers said they were being terrorised despite signing a N15 million peace deal with the marauding bandits.

It was gathered that despite paying the huge amounts to the terrorists, 35 people, including women and children, who decided to stay behind, were kidnapped while 10 others were killed in cold blood.