The leader of armed bandits in Zamfara State, Dogo Gide, yesterday assured that the abducted students and staff of Government Science College in Kagara, Rafi local government area of Niger State, would soon be released. 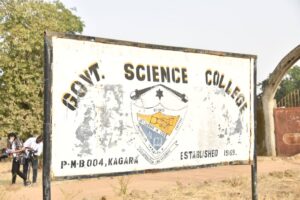 Gide, whose group controls the Southern part of Zamfara forests, gave the assurance when he met with officials of the Niger State government in Gusau. The meeting was initiated by a prominent Islamic Scholar, Sheikh Ahmad Mahmud Gumi.

Although he said the abducted students are not in his custody, he would negotiate with other criminal groups to facilitate the release of the victims. The bandits’ leader assured that with the intervention of Gumi the group would ensure the release of the abducted persons. Armed bandits had in the early hours of Wednesday abducted 27 students and three members of staff from the college.

Gide said: “The abducted persons, whether they were kidnapped by bandits in Zamfara State or any other neighbouring States of Niger, Kebbi, and Kaduna will be released soon”..

Meanwhile, the Kaduna-Based Islamic cleric, Sheikh Ahmad Gumi, has appealed to the Federal Government to give “blanket amnesty’” to the bandits that abducted some students and staff of Government Science College Kagara, Niger State.

Gumi led delegations to meet with the leader of the bandits, Dogo Giade and other top commanders, after arriving in Minna on Thursday. The cleric have been visiting bandits’ camps in Kaduna, Katsina and Zamfara States, appealing to them to lay down their arms and embrace dialogue. Recall that Kaduna State governor, Nasir el-Rufai had criticised Gumi’s approach, arguing that bandits that are used to collecting millions as ransom would not surrender. 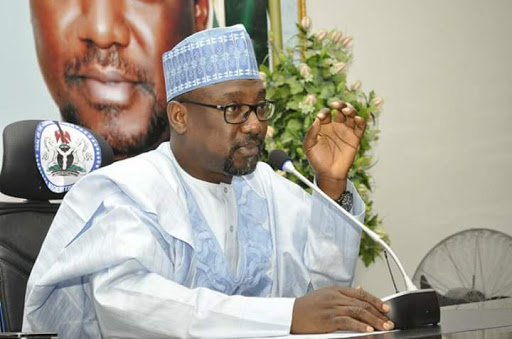 The Niger State government had ruled-out any payment of any ransom to secure freedom of the kidnappers, but said it would enter a dialogue and had sent a strong delegation.