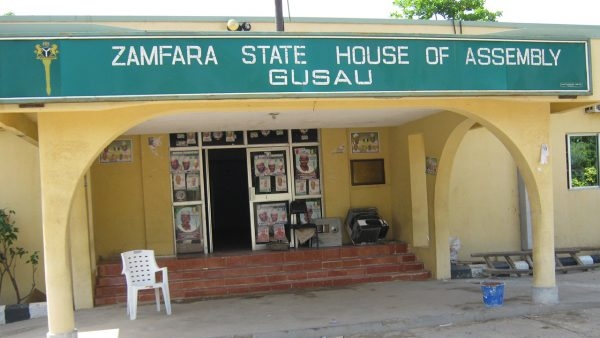 According to reports, Gusau was impeached at the plenary following acceptance of a report by a Chief Judge, who was asked to probe charges of corruption and disloyalty against the politician.

Twenty, out of 24, members voted for the impeachment of the Deputy Governor yesterday, after the report submitted by the judicial panel of investigation found him guilty of the allegations leveled against him. 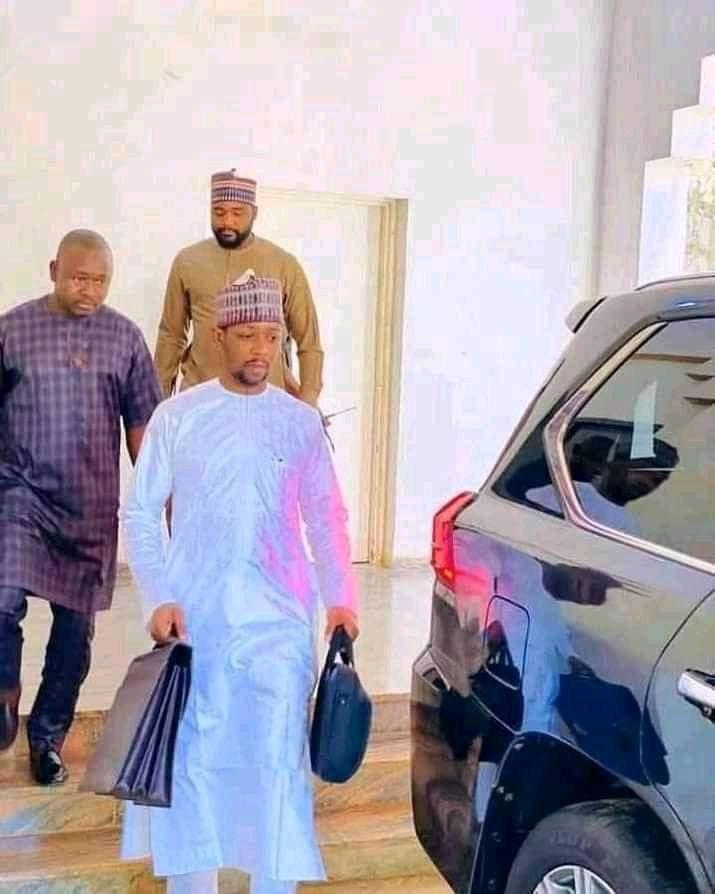 Recall that a 7-man panel was set up to investigate alleged gross misconduct and abuse of office leveled against Gusau.

The Deputy Governor was impeached after Speaker of the Assembly, Hon. Nasiru Mu’azu Magarya read the report.

Gusau’s impeachment came months after he reportedly parted ways with the State governor, Bello Matawalle, over his alleged refusal to defect with the Governor to the ruling All Progressives Congress (APC), prompting immediate attempts by lawmakers and the Governor’s supporters to force him out of office.

Interestingly, hours after Mahdi’s removal, the State’s House of Assembly yesterday screened and appointed his replacement, in the person of Senator Hassan Nasiha. 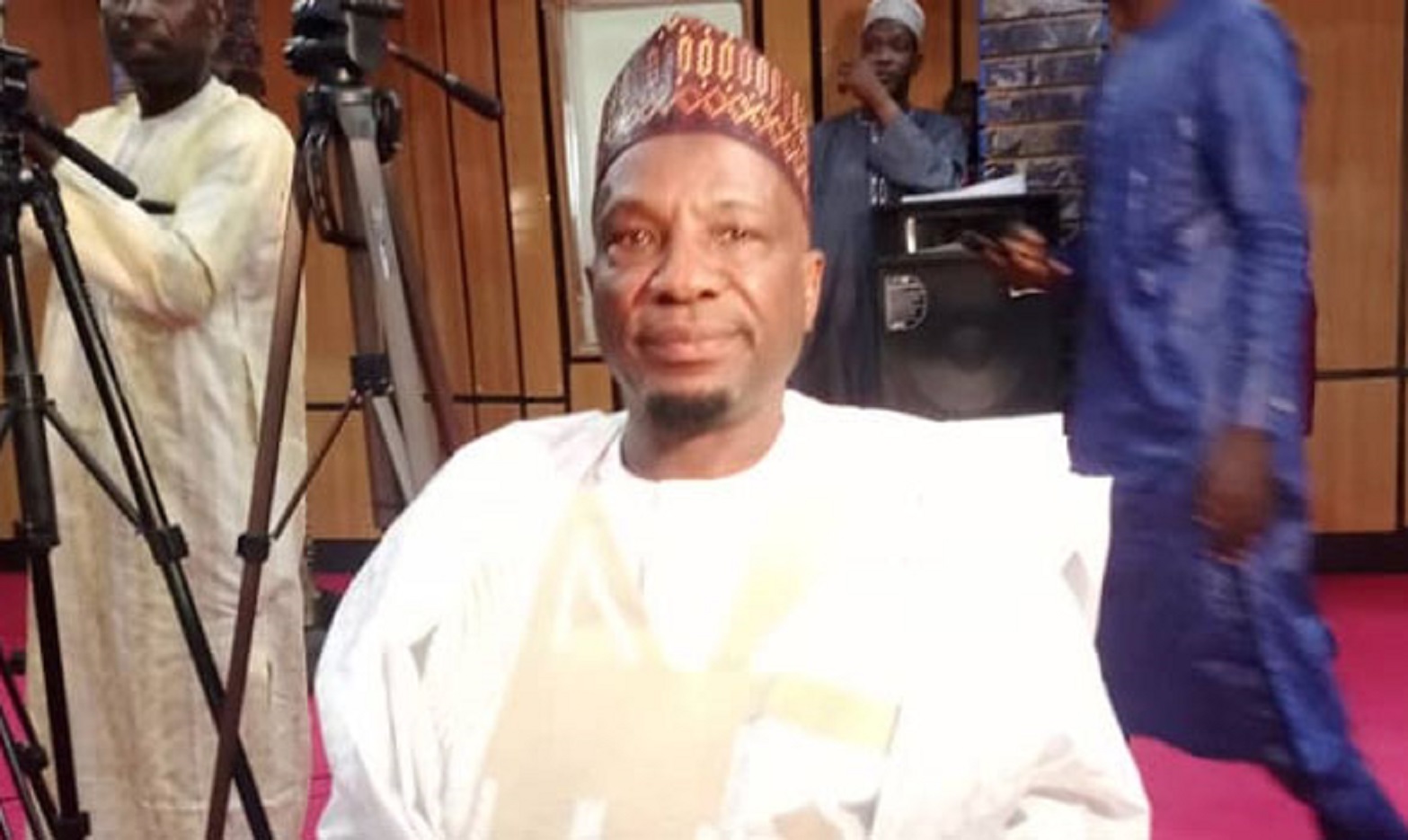 The lawmakers, in a unanimous vote, screened and approved Nasiha as the new Deputy Governor of the State.

Until his appointment, Hassan Nasiha was a Senator representing Zamfara-Central senatorial zone at the National Assembly.