Zamfara State governor, Bello Matawalle, has distributed 260 cars including Cadillac to the traditional rulers in the State. 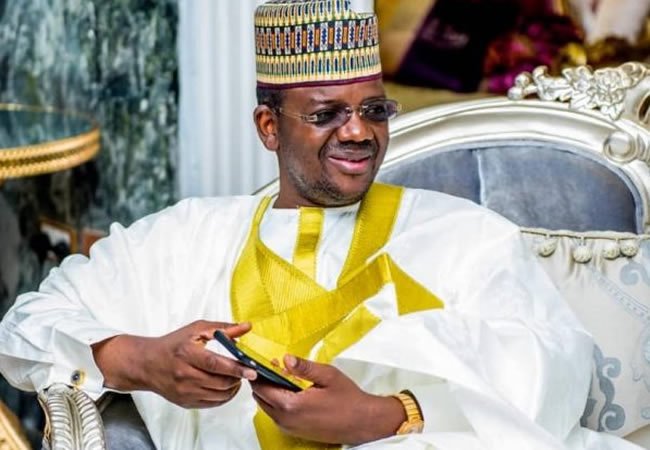 The flag-off of the vehicles was performed by the Sultan of Sokoto, His Eminence, Sa’ad Abubakar lll, on Wednesday, in Gusau, the State capital.

Speaking at the event, Governor Matawalle said the gesture was in recognition of the role of traditional institutions in maintaining peace in the State.

The governor said the gesture was made also in recognition of the status of traditional institutions as custodians of religion and culture as well as vehicles of cohesion and peace.

He expressed willingness to strengthen the traditional institutions while appreciating their efforts in tackling challenges arising from conflicts to build a more peaceful and prosperous State.

Matawalle explained that his administration had never taken critical decisions regarding issues of public concern without due consultation with the royal fathers.

According to him, the government will continue to work with the traditional institution to create a friendly environment for those wishing to contribute their fair share to the progress of Zamfara.

The Emir of Anka and chairman of Zamfara Council of Chiefs, Attahiru Ahmed, who spoke on behalf of his colleagues, thanked the governor for the gesture.

The emir assured the government of the traditional council’s continued effort to ensure peace and unity in their communities.