Zamfara State Government has imposed a curfew on the entire State. 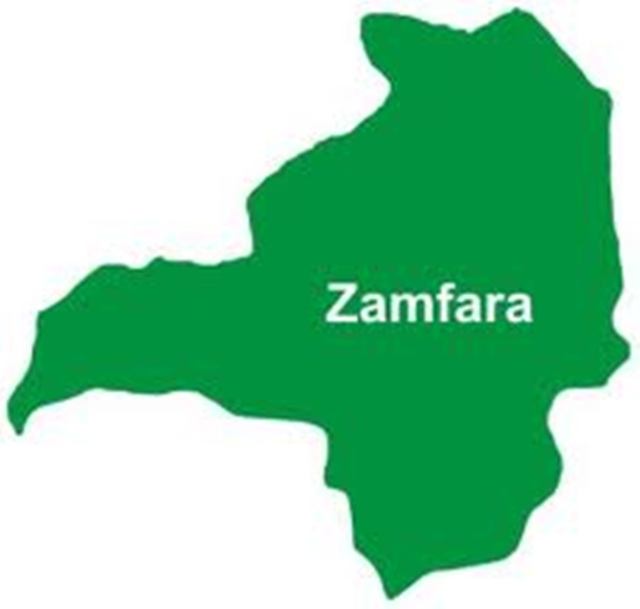 The State’s Commissioner of Police, CP Ayuba Elkana, announced this during the Police Headquarter’s during a press briefing in Gusau, the State capital.

According to him, there shall be no movement from 6 pm to 6 am on the 13 LGAs and 8 pm to 6 am in the State capital, adding that all schools are to be shut down with immediate effect.

The Commissioner of Police explained that the measures were to tackles the resurgent security challenges bedeviling the State.

According to reports from Maradun LGA, suspected bandits, yesterday, at about 11 am, abducted some students in Government Secondary School, Kaya, in Maradun LGA. They also launched an attack on Gurbin Bore Village,

However, the CP was silent about the abduction and the attack.

Meanwhile, the Police have confirmed that 73 students of Government Day Secondary school, Kaya in Maradun LGA of the state were abducted by bandits.

This was contained in a statement issued by the Police Command’s spokesman, SP Shehu Mohammed, yesterday.